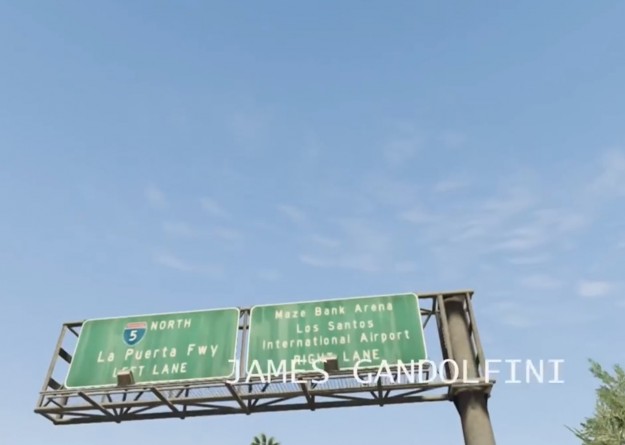 And here’s the side by side for comparison purposes. 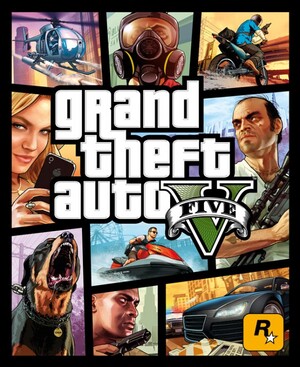 The new GTA5 gameplay trailer from Rockstar Games. Of this iteration, due for release on September 17th, Rockstar sez:

The biggest, most dynamic and most diverse open world ever created, Grand Theft Auto V blends storytelling and gameplay in new ways as players repeatedly jump in and out of the lives of the game’s three lead characters, playing all sides of the game’s interwoven story. All the classic hallmarks of the groundbreaking series return, including incredible attention to detail and Grand Theft Auto’s darkly humorous take on modern culture, alongside a brand new and ambitious approach to open world multiplayer.