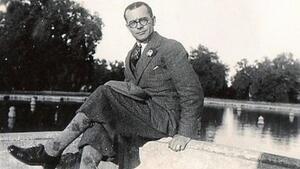 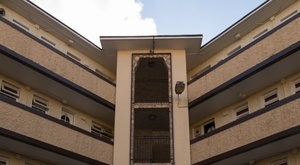 Tribute to a modernist public servant.

By Paddy Cahill, who writes:

I though you might be interested in a short piece we have just made looking at some of the Dublin buildings of former Dublin Corporation Housing Architect, Herbert Simms, top, (who oversaw the building of 17,000 new homes in Dublin City).

Overworked and under-appreciated, Simms took his own life at the age of 50 on September 27th 1948 leaving a note: “I cannot stand it any longer, my brain is too tired to work any more. It has not had a rest for 20 years except when I am in heavy sleep. It is always on the go like a dynamo and still the work is being piled on to me.”

This short film observes some of Simms designs, while we hear Nell Regan’s poem inspired by him, and Irene Buckley’s original musical composition. 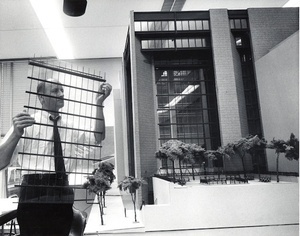 Kevin Roche, the Irish-American architect and Pritzker laureate known whose modernist sensibility transformed America’s post-war cultural and corporate institutions, has died of natural causes in his home in Guilford, Connecticut. News of Roche’s passing was first posted to the website of his office, Kevin Roche John Dinkeloo and Associates late on 02 March. He was 96 years old. 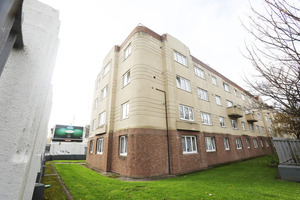 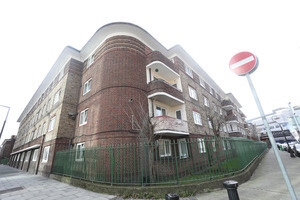 The council’s housing committee has voted to start the process of “delisting” Pearse House and Markievicz House so that the dilapidated flats can be demolished and replaced with “decent modern accommodation”.

Residents of the two complexes on Townsend Street in the south-east inner-city have long campaigned for the redevelopment of their blocks and recently protested outside the council’s officers over a rat infestation.

These are beautiful buildlngs …by a genuine hero of Dublin housing …they are some of the finest in the city…. I would like to see evidence that refurbishment is not cost effective…