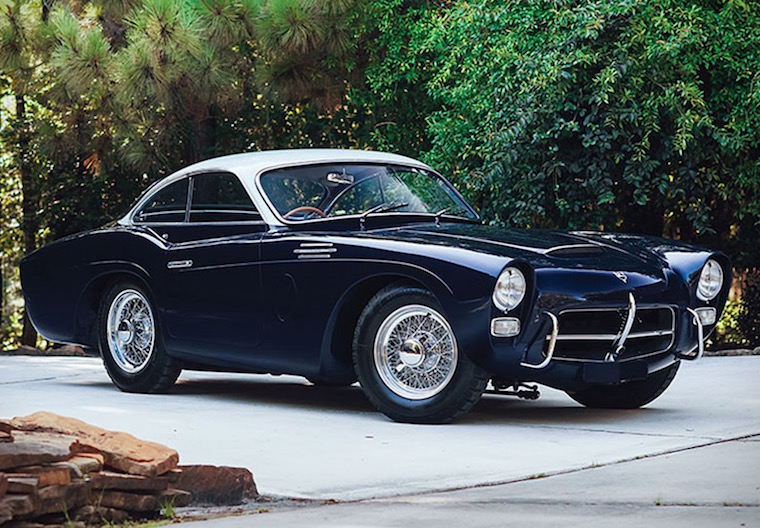 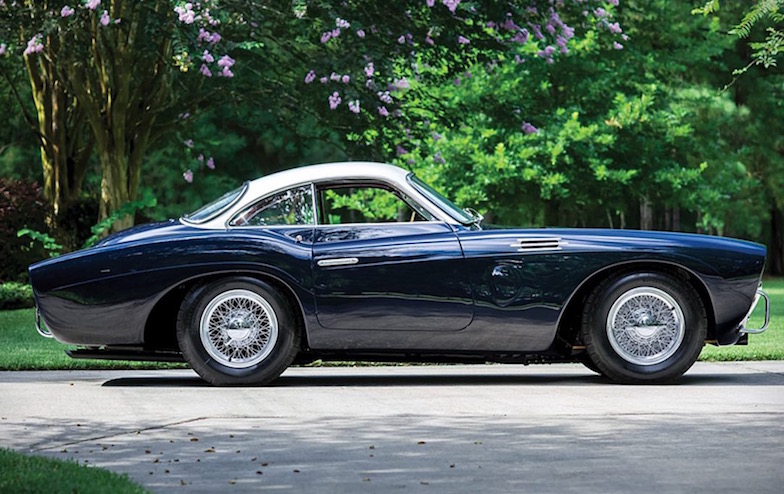 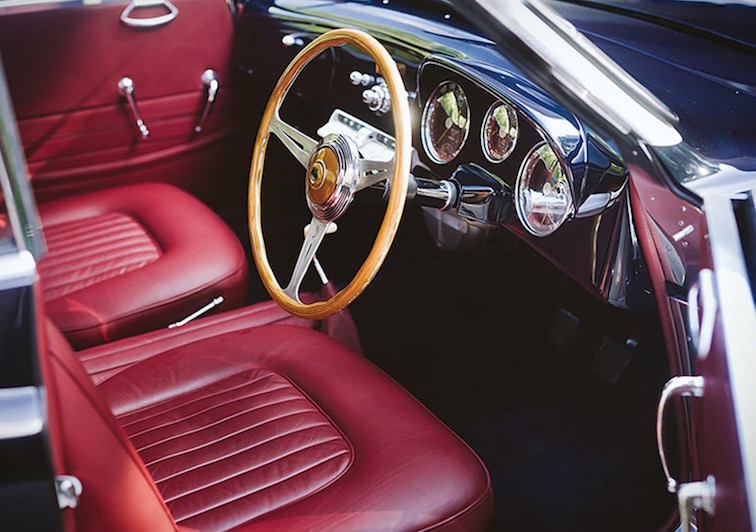 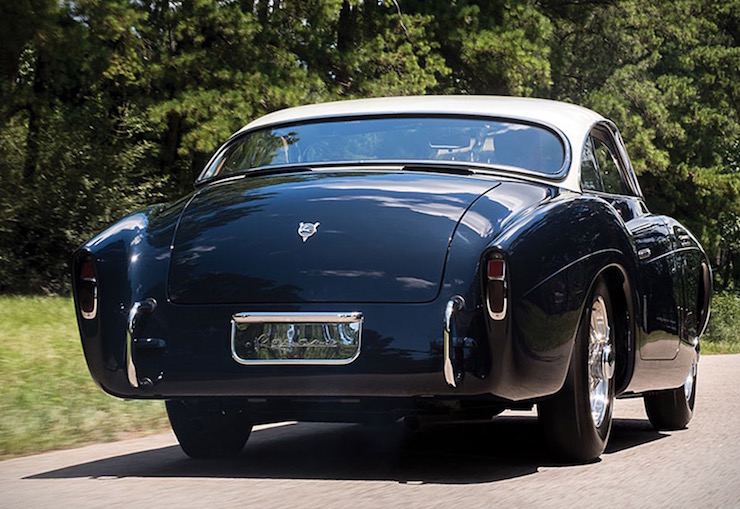 Conceived as a direct competitor to Ferrari, the Pegaso was the fastest roadster of its day, with a top speed of 150mph. One of only 84 cars (each with its own unique coachwork) created between 1951 and 1958, this fully restored Concours champion (with coachwork by Saoutchik of Paris) can be yours for a mere €620,000+.