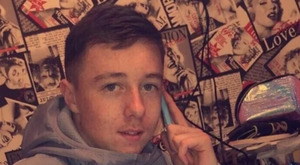 The images on social media purport to show human limbs in relation to the murder of the teenager.

A number of videos have also been circulated of threats being made by individuals known to gardaí and Keane, and one video purports to be footage of the child’s murder.

Gardaí say they have not seen that footage but are checking with Keane’s family following a claim this morning by a councillor in Co Louth that the video was sent to them. 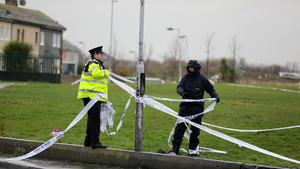 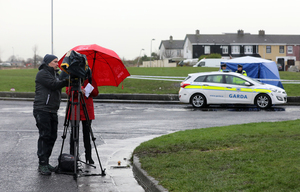 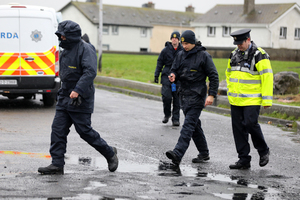 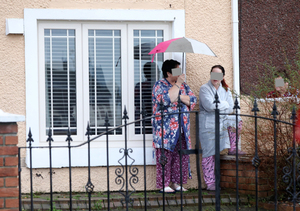 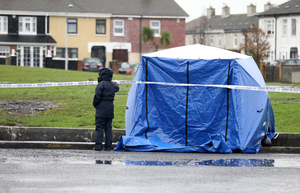 Scenes at the estate where human remains were discovered in a sports bag by local residents just after 10pm last night.

The body has not been identified but detectives are “investigating information they received in one case of a teenager involved in the drugs business”.