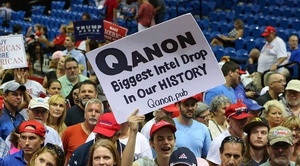 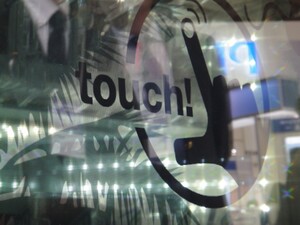 A vending machine prototype being developed by Sanden, Okaya Electronics and Intel. The 65in HD display window attracts your attention with animations, the camera gives you the once-over when you step close, then targets you with ads based on your ‘physical attributes’. 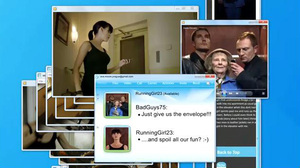 “The Chase” is a nifty new commercial for Intel’s 2nd Gen Core i5 Processor. Follow the heroine as she leads a chase through random computer software.