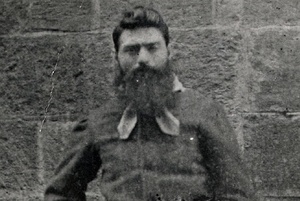 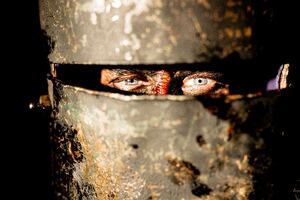 From top: Ned Kelly; Actor George MacKay as Ned Kelly in The True History of The Kelly Family

Via The Age (Australia)

George MacKay – a Brit (with an Australian father), who stars in the film, True History of the Kelly Gang – portrays Ned with a mainstream Australian accent.

It won’t please Keith Warren, an education officer in the Beechworth historic precinct who helps re-enact scenes from Kelly’s life every day.

He reckons Ned had ‘‘a very strong Irish accent’’ and that to give him an Aussie accent would be ‘‘historically ridiculous’’.

‘‘His dad was from Tipperary and his mum was from County Antrim. They wouldn’t have got rid of the Irish in the family. He was very Irish. The Irish brogue they used to call it. Apples don’t fall far from the tree.’’

Stone the crows: Ned Kelly may have spoken Strine after all (The Age)

The Top 50 Sexiest Accents In The World – Ranked (BigSevenTravel) 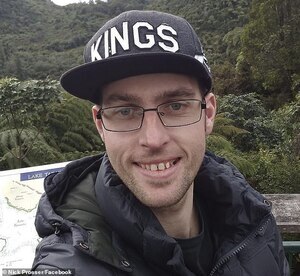 “I couldn’t believe it. I had been to so many speech therapists and doctors and they never suggested this technique.’

Mr Prosser spoke of how his stutter had left him with low confidence and acted as a serious barrier as he struggled to find jobs and fit in at social occasions.

But since taking on the accent, Mr Prosser says he is a new man.

Luck of the IRISH: New Zealand man discovers using the accent of the Emerald Isle cures his lifelong stutter (MailOnline) 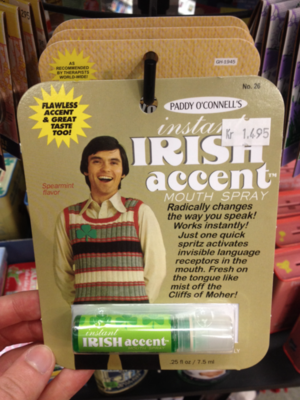 Spotted in a souvenir shop in Reykjavik, Iceland.

“Sure ’tis a quare shhteal at a tenner hai.” 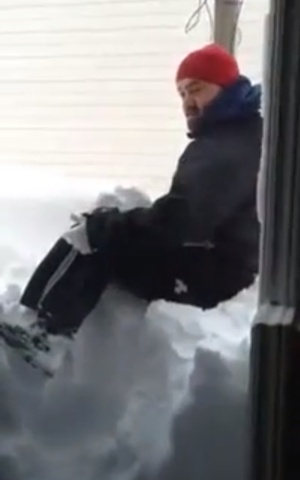 But can you hear that?

“Freak similarities between Newfoundland-lians and us.” 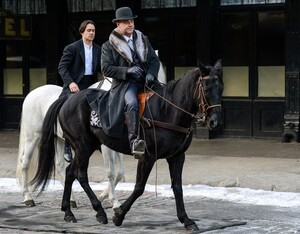