If We Dead Awaken, a one-off TV drama directed by irish director Luke McManus screens tonight at 11.40pm on Channel 4 as part of their Coming Up talent development series. The film tells the tale of a repentant KGB officer who comes to London in search of the Bolshoi’s prima ballerina who broke his heart 30 years earlier.

Sez Luke, who shot the film over four days on location in London in February:

“It’s a rich complex story about dark secrets, obsession and the impossibility of escaping your past. I had applied along with about 400 hopefuls and then got the news that I’d been selected for a three day director’s workshop in London. They had shortlisted 14 directors and were going pick seven of us, so it it was a bit of a director’s X Factor situation, but thankfully I got through. It was an incredible bit of good fortune and has already opened plenty of doors.” 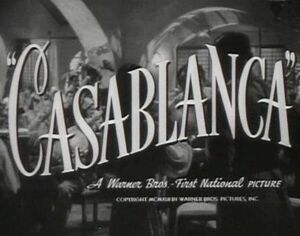 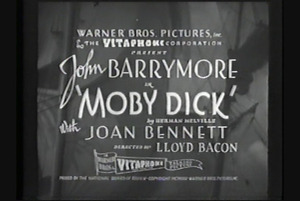 Moby Dick: ‘Reel, 2: Delete nude figure on arm and muscular movement also “where is thy name dearie?” “on the seat of my pants”. Reel 6: Glimpse of semi-nude dancer, also woman at table and “For me, my name’s Poppy” “I’m buying ships not women”. 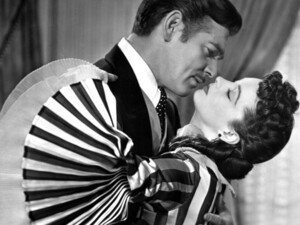 Gone With The Wind: ‘Reel 1B: Better deal with this dressing scene (is it essential?). Reel 2A: Stripping her at a glance (must come out) Reel 5A: Birth (must come out). Reel 8B: (1) Offers herself (must come out). (2) Speaks of her debasing offer. Reel 9B: Deal with this attempted rape, particularly the close up of the rough’s face. Reel 10B: Three passionate and prolonged kisses (cut). Can-can (cut). 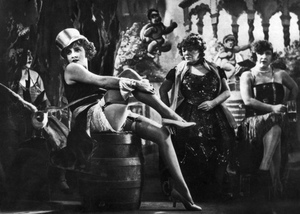 The Blue Angel: “I cannot issue a certificate for this exhibition of lustful degeneracy.” 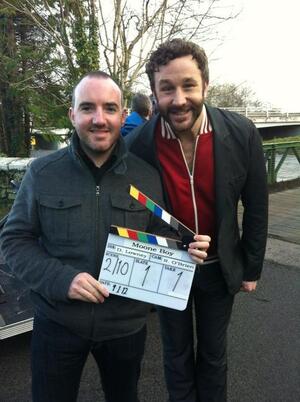 Moone Boy tells the story of 11-year old Martin Moone, a young boy, living in Boyle, Co. Roscommon in 1989. Martin, who has a unique perspective on life, is aided by his imaginary friend Sean Murphy played by O’Dowd, in negotiating life as the youngest in his chaotic, scatter-brained family.