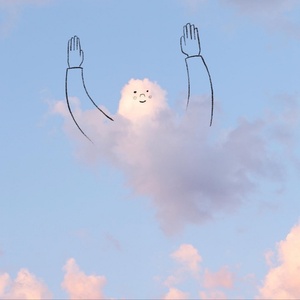 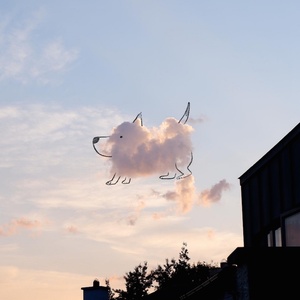 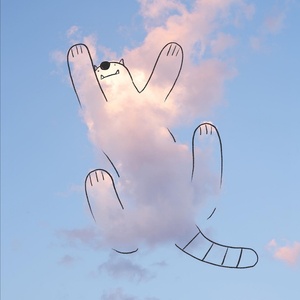 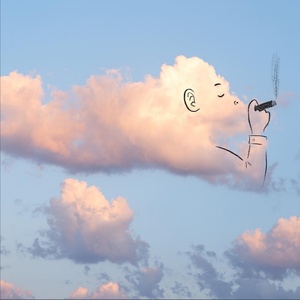 I really don’t know clouds at all. 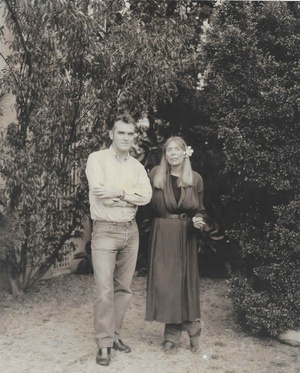 Yours on eBay for a misery-inducing 2k. 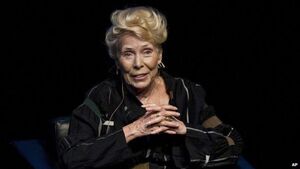 US* singer-songwriter Joni Mitchell is “alert and… has her full senses” and is “not in a coma”, a statement on her official website has declared.
The statement followed reports the 71-year-old, hospitalised last month after being found unconscious at home, was not able to care for herself.A friend filed a petition this week to become Mitchell’s guardian, in which the singer was said to be unresponsive.

Joni Mitchell ‘not in coma’ despite reports (BBC)