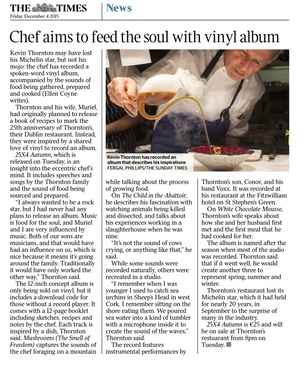 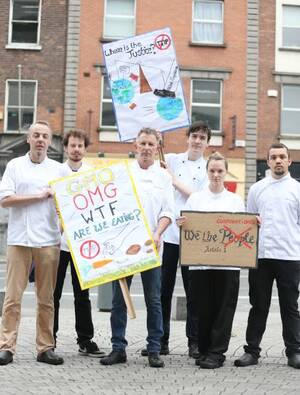 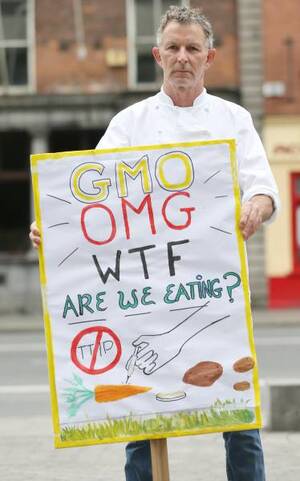 It is feared a new EU-US trade deal could open the door to banned practices such as GM crops or cattle treated with hormones.