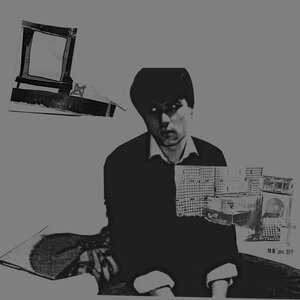 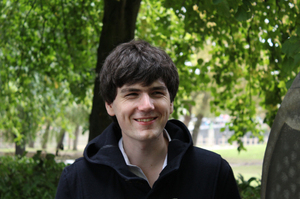 Following the singer-songwriter to his parents’ home in the hills of Kerry where he records, Irish music hero Ray Wingnut speaks with Cork-resident Liverpudlian Laurie Shaw.

A 21-year-old that’s recorded the bones of 30 albums and E.P.s in seven years.