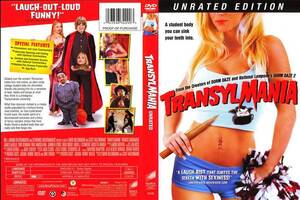 The investors now suing over the 2009 film Transylmania believe they can make a strong case in describing the horrors.

Forget the fact that of the thousands of films rated for critical consensus by Rotten Tomatoes, less than 10 have a score of “0.” Transylmania is one of them. And never mind the fact that when the film opened on 1007 screens in 2009, it had a per screen average of $262 according to Box Office Mojo, which is said to be the worst performance for any wide release ever recorded.

And the trailer was so promising, too.