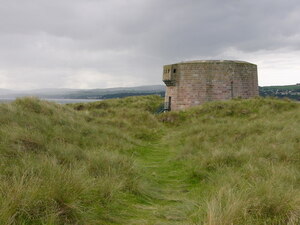 The principal of the Model Primary School in Derry has paid tribute to pupils for their maturity after they discovered a dead body during a field trip.

The Primary 7 class of 27 pupils had been combing the beach at Magilligan in small groups, when five of them saw the outline of a body and reported it to their teacher.

A PSNI spokesman confirmed to the Derry Journal: ”Police are investigating the circumstances surrounding the death of a man whose body was discovered by members of the public at Magilligan Point this morning, Tuesday 20 May.

“A post-mortem examination will be carried out to determine the cause of death.” 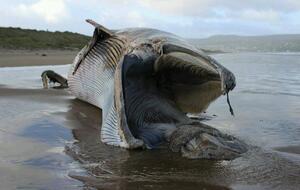 Corpse of a Minke Whale found at Magilligan Point [Co Derry] on Tuesday. The MOD [Ministry of Defence] liaised with HM Coastguard and Limavady Council…