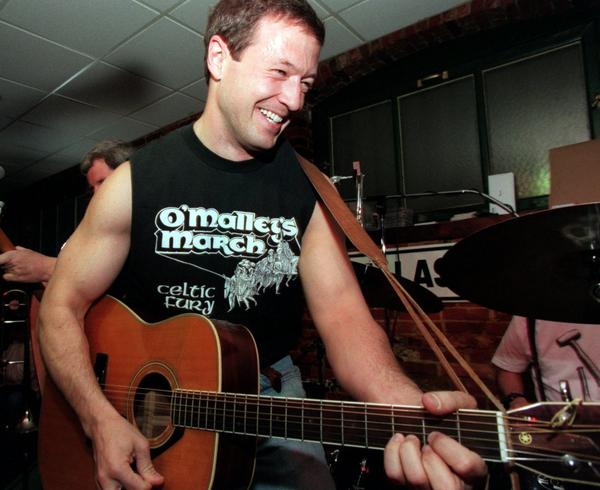 In a lengthy profile the Times reporter Jason Horowitz says the 51-year old with Mayo and Galway roots “positions himself as the party’s fresh alternative to the 67-year-old Mrs. Clinton.”
The article follows O’Malley as he plays a gig with his Celtic rock band O’Malley’s March, sips Guinness, campaigns in South Carolina and gives every indication that he will challenge the frontrunner.