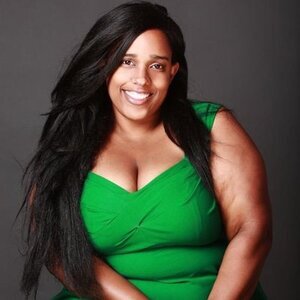 A black British woman who was chosen to tweet from the @ireland account for a week has been subjected to a barrage of racist abuse, forcing her to take a break from Twitter.

Michelle Marie took over the account – which is curated by a different Twitter user in Ireland each week – on Monday. She introduced herself as a mother, blogger and plus-size model.

Originally from Oxford in England, she wrote she had settled in Ireland and “it has my heart”.

However, just hours after taking over the profile – which is followed by nearly 40,000 people – the abuse began.