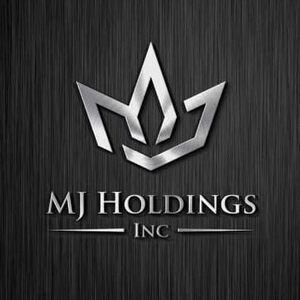 A Nasdaq-listed cannabis grower plans to establish an Irish subsidiary early next year as it looks to gain a foothold in the European medical marijuana market.

Las Vegas-headquartered has said it will locate its European headquarters in Dublin ahead of its launch in mainland Europe.

The company initially intends to cultivate 10 acres of medical marijuana for export to a number of European countries, but does not state where it will grow the product.