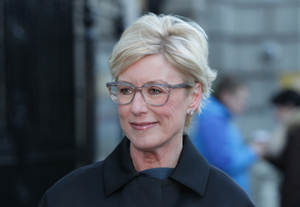 Fine Gael Senator Kieran O’Donnell, from Limerick, announced that he had written to the Oireachtas communications committee and asked it to invite RTÉ Board chair Moya Doherty and RTÉ Director General Dee Forbes to appear before the committee and answer questions about the future of Lyric FM.

It follows the Limerick Leader exclusively reporting yesterday that, in late September, the University of Limerick president Dr Des Fitzgerald wrote to Ms Forbes offering to “help sustain” Lyric FM by accommodating the station on the university’s campus. 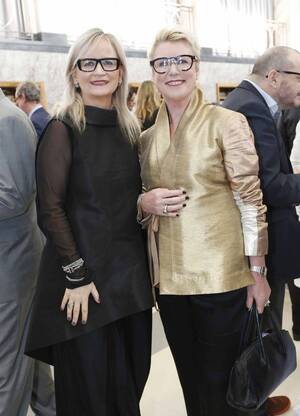 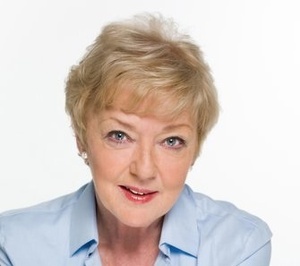 Chairwoman of the RTÉ Board Moya Doherty was interviewed by Marian Finucane in regards to the financial situation facing the State broadcaster.

Ms Doherty spoke about “transformation”, “strategy” and “being nimble”.

During the interview Ms Finucane informed Ms Doherty that she had attempted to watch an item on the RTÉ Player three times on Friday night before giving up – because, after playing a stream of ad, it cut out.

It follows the Director-General of RTÉ Dee Forbes telling Mary Wilson on RTÉ’s Drivetime on Thursday night that the RTÉ Player is going to be a “huge part” of RTÉ’s future and that, in five years’ time, the player will be “more important to a certain generation of people than RTÉ One or RTÉ Two”.

Marian Finucane: “I’m joined this morning by Moya Doherty who’s chairwoman of the RTÉ Board. Now you wrote an opinion piece Moya, in the paper [The Irish Times] about the licence fee. And you’re talking about the responsibility of the Government.

“But what about, ultimately, the responsibility of the executive board and the authority.”

Moya Doherty: “Good morning, good afternoon actually, Marian and thank you for inviting me in this morning. I think it’s important to contextualise what has happened in the last week and what has been happening for months and years within public service media globally.

“There is contestant change and it will be in a constant state of reform. It is impossible to predict where public crevice media will exist in five years let alone 10 years. What our job is, as a board, and as an executive is to ensure that the infrastructure is right, the funding is right, the skills are contemporary and flexible to meet the rapid change.”

Doherty: “Well, I mean, I think Marian nobody has a crystal ball around destination. The cataclysmic change in the industry globally is quite frightening. Right across the media, people are losing jobs. It is painful, it is incredibly difficult but we cannot not change. You stand still and you are history.

“So, just let me clarify firstly the role of the board. It used to be called the authority, it’s now the board.”

Finucane: “In what way?”

Doherty: “In terms of the commitments it puts on to the organisation when the funding isn’t there to meet those commitments. So that indeed needs to be looked at. So I think that, and also our most important person in the room are the people you are speaking to out there. The audience.”

Doherty: “They ultimately own public service media. They are ultimately the ones who need to know in five years’ time where their solid, truthful sense of news and current affairs will come from. That is the most important thing.”

Finucane: “Well I want to go into a lot of individual detail but let’s stick with the broad brush for the moment. If you say that there is no crystal ball, the truth is that the internet is not new anymore.

“And if you take youngsters – we had a group in on one of our Sunday programmes and I think to a man or a woman, none of their children watch television in the way, in the old-fashioned way that people sat down to watch The Late Late Show years ago. It just doesn’t happen. And they choose different ways to find their media.