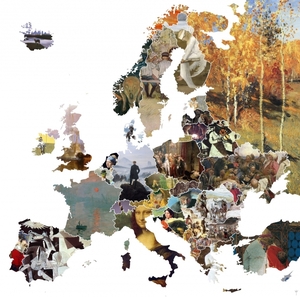 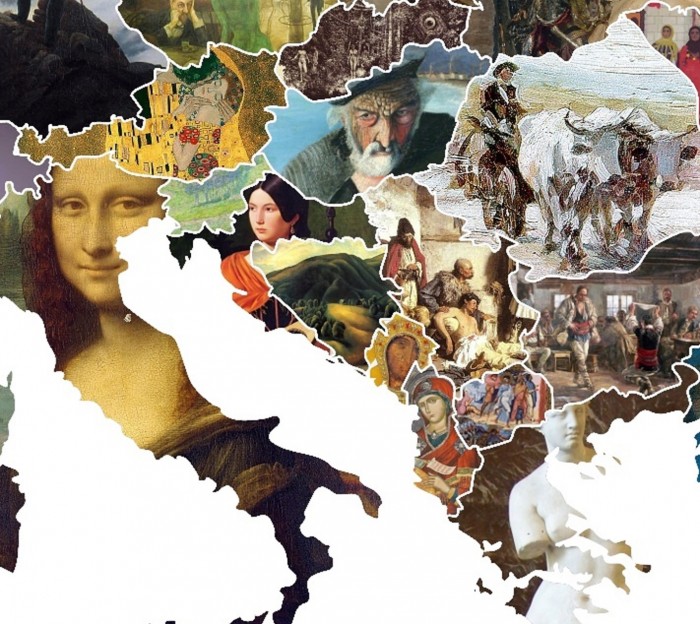 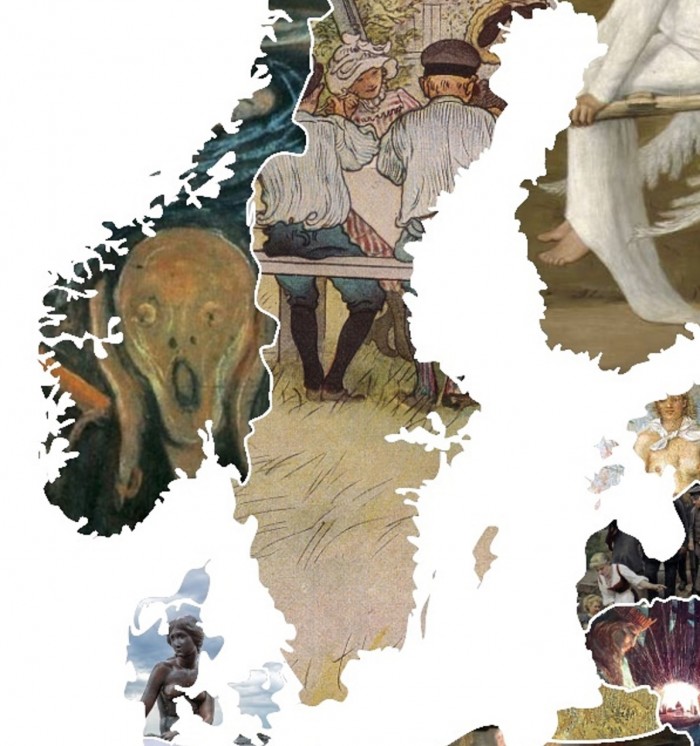 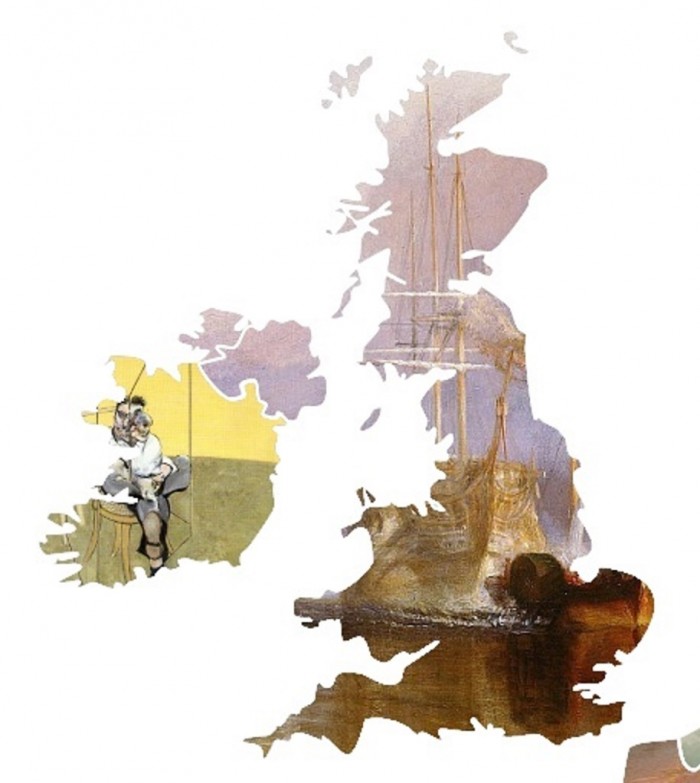 A map of Europe created by Redditor halfabluesky with each country highlighting a famous painting by one of its artists.

We get ‘Three Studies of Lucian Freud’ by Francis Bacon. 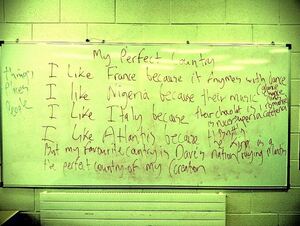 “Imagine Nation poetry board from today’s workshop with 6th class and 1st years in Wicklow town,”

Less than 24 hours after Taoiseach Enda Kenny spoke to the nation, three mini “state of the nation” addresses by Opposition leaders will be broadcast this evening. The glut of television statements came about because the Government declined to describe the current economic crisis as a “major emergency”

As leader of the largest Opposition party, with 19 TDs, Fianna Fáil’s Micheál Martin is allowed four minutes and was given the slot just after the 9pm news on RTÉ One. The speaker from the 16-member technical group was “picked out of a hat” after seven of the group expressed an interest in taking part. Thomas Pringle, the Independent Donegal TD, was the name pulled out and he will speak for the group for three minutes before the 6pm news. Independent TD Mick Wallace had been keen, as had People Before Profit’s Richard Boyd-Barrett and Socialist deputy Clare Daly, along with Independents Shane Ross, Stephen Donnelly and Maureen O’Sullivan.