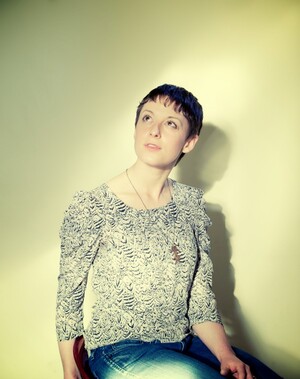 Best piece on abortion I have EVER READ – bravo @sarahditum. “women’s bodies exist for others to use”: http://t.co/hE6KKSsQx8

If you want to know how flimsy we hold women’s humanity, start by looking at the laws governing pregnancy. The 1967 Abortion Act is often claimed to have legalised “abortion on demand”. It didn’t. In practice, the 1967 Act modifies the 1861 Offences Against the Person Act sufficiently to allow most women who seek a termination to obtain one within the law under most circumstances – but to do so, a woman must convince two doctors that continuing the pregnancy would cause “grave permanent injury to [her] physical or mental health”. It’s not enough for her to simply say, “No, I do not want to have this baby”. Ever so subtly, our law starts from the position that the default outcome for all pregnant women should be motherhood: it’s left to each individual to persuade the medical authorities she is an exceptional case who should be allowed to determine the use of her own body.

Perhaps this doesn’t sound so terrible to you. Maybe you consider abortion a grave matter, one of such moral consequence that no woman alone should be able to make it for herself. After all, it is the end of human life – a foetus that would become a baby, then a child and then an adult before dying in its turn – and surely any decision that ends a human life is to be taken seriously. Except, all of us make decisions every day about whether or not to support other human lives with our own flesh, and most of us choose not to. For example: 96 per cent of us choose not to give blood even though we’re eligible to, and 68 per cent of us choose not to join the organ donor register. People die on waiting lists. And this is sad, but it’s also acceptable: no one is entitled to your blood or your organs unless you are generous enough to share them.

Read in full: My body, my choice: from now on, abortion rights must be fought for from first principles (Sarah Ditum, New Statesman)

The new @newstatesman – Syria: the west humiliated. Plus @edsmithwriter on genes, and me on vaginas (again) pic.twitter.com/MkJfPINntu