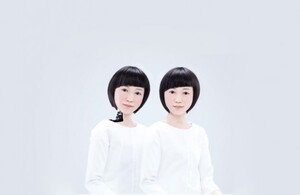 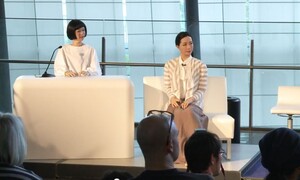 On Tuesday this week, two lifelke robots, ‘kodomoroid®’ (resembling a multilingual human child) and ‘otonaroid®’ ((resembling an adult female, since hired as a communicator by the national museum of emerging science and communication) delivered a first report – the story of an earthquake and an FBI raid.