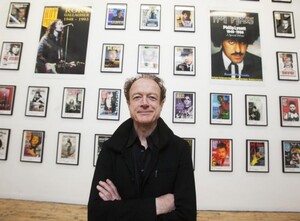 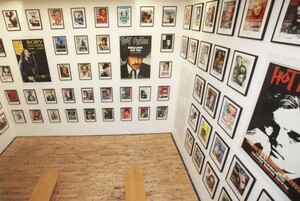 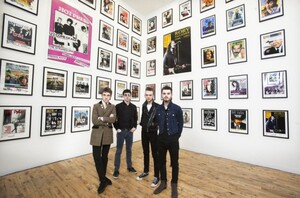 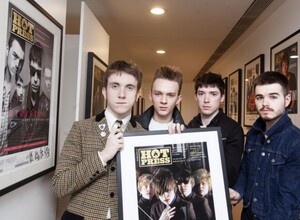 On designing the first cover in 1977, Niall Stokes writes:

It is impossible to convey in mere words the difference between then and now for graphic designers. I’m not saying that life is a doddle for the maestros of InDesign and Photoshop who ply their trade these days. No indeed.

Every. Thing. Had. To. Be. Done. Deliber. A. Tely. By. Hand. Especially headlines, which were pressed painstakingly and laboriously (you needed to avoid words like that in headlines but we didn’t) out of sheets of ‘Letraset’ (don’t ask) with the tip of a biro, onto flimsy see-through paper against the background of a grid, to keep them (ho, ho) straight….[more at link below[