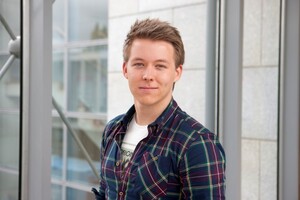 Here is the news.

The 2016 Prix CIRCOM Gala Awards (the ‘Oscars’ of European Regional Television), honour the best European regional productions in a range of genres.