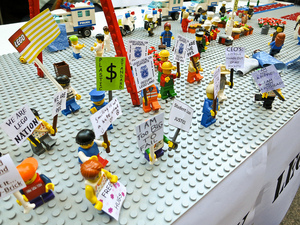 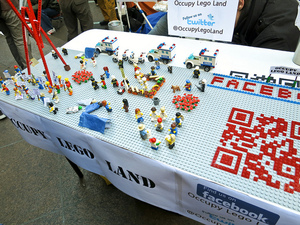 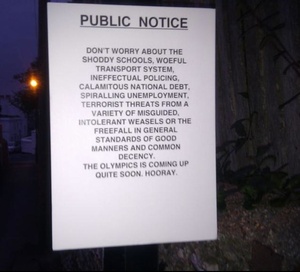 Spotted in a Brighton alleyway by Bob Jarac. 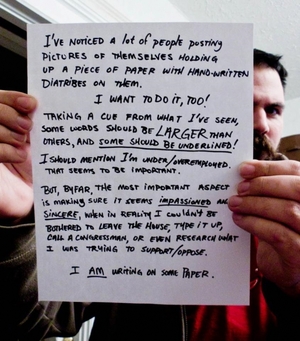 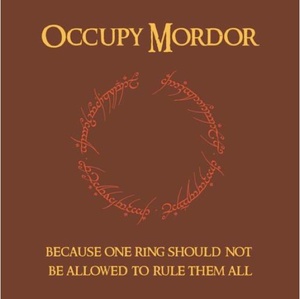 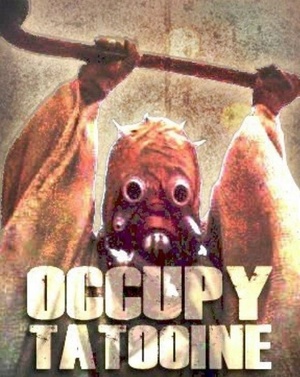 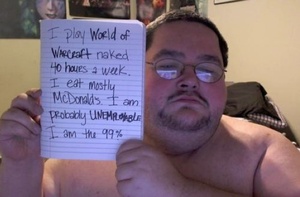 And Wall Street’s take on all this? Keep calm and carry on.

These are days of protests across the world. On Saturday, an unprecedented wave of protests hit 950 cities across 80 countries in the world. Rome was hit by violence. In New York, a protest dubbed “Occupy Wall Street” has been on for a month now. All are linked to the economic uncertainty that has hit the global economy.

Those countries that were better prepared to face the shock and took pre-emptive action—the UK and its fiscal austerity plan being one example—have been spared the pain to an extent. Those who were unprepared or had “indulged”, so to speak—Ireland and Greece to cite two extreme cases—have had to pay the price. Thus, the picture is not black and white, but a wide swathe of grey.