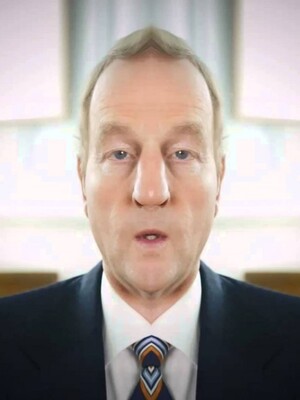 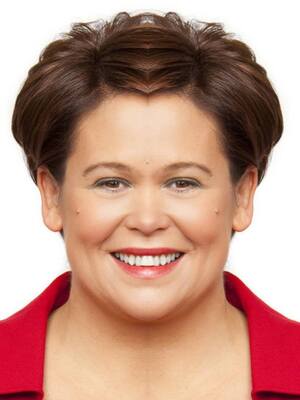 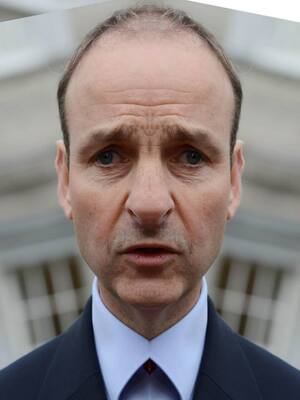 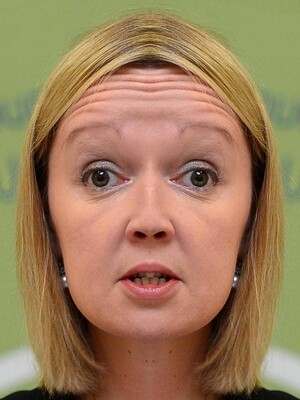 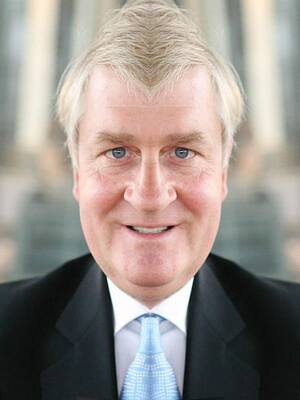 “One side is always uglier than the other. So I generally just mirror the ugly sides.” 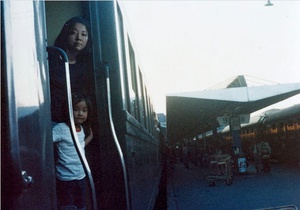 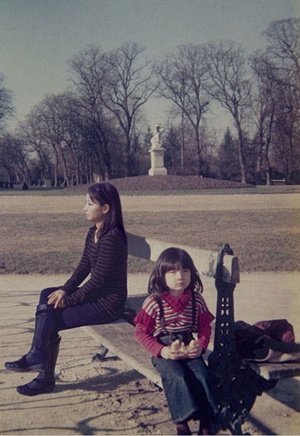 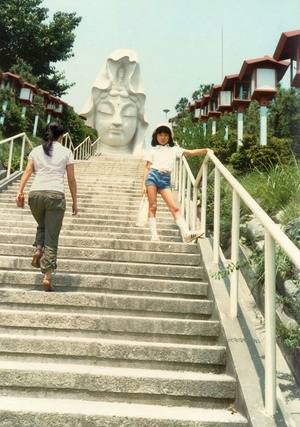 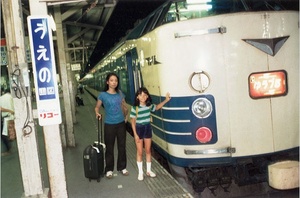 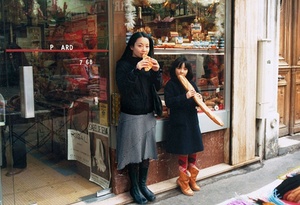 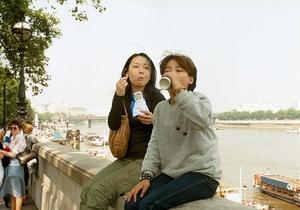 London based Japanese photographer Chino Otsuka documents her own past in this photo series entitled ‘Imagine Finding  Me’ where she deftly inserts appropriately lit and graded images of  her present-day self into photos of herself as a child. sez she:

The digital process becomes a tool, almost like a time machine, as I’m embarking on the journey to where I once belonged and at the same time becoming a tourist in my own history. 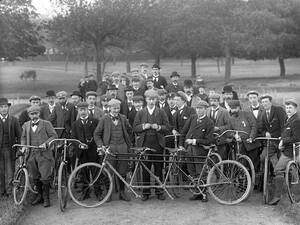 An impossible (surely?) bike design  from the Waterford Bicycle Club, circa 1897.

We’re calling it a trixie.

Via The National Library of ireland