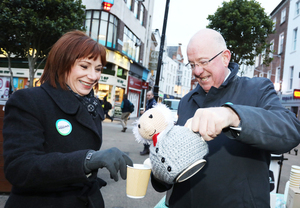 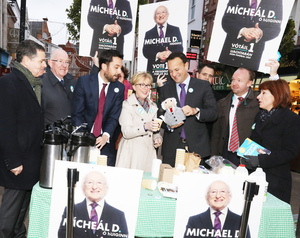 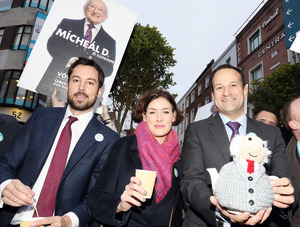 Taoiseach Leo Varadkar and cabinet members, including Minister for Justice Charlie Flanagan, Minister for Employment Affairs & Social Protection, Regina Doherty and Minister for Housing Eoghan Murphy canvassing for Michael D Higgins for president and against the blasphemy law in the upcoming referendum.

President Michael D Higgins has said he will clarify his future intentions early in July pic.twitter.com/a7Oj24YXuE

There ya go now. 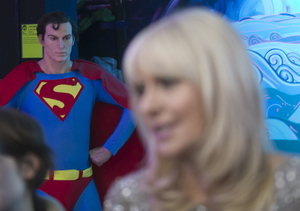 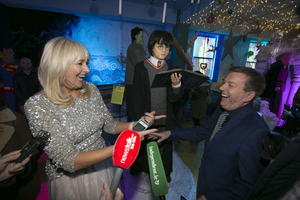 Miriam O Callaghan and Alan Hughes at the launch of the Laura Lynn Fundraising ‘Heroes Ball’ Gala event which this year takes place on Saturday 12th May at the Intercontinental Hotel .

However, when pushed about her presidential ambitions she failed to clarify if she was going to run for Áras an Uachtráin later this year.

“We have a wonderful president,” she said on numerous occasions.

She said she will not be doing her usual summer chat show because of other commitments.

“Well I couldn’t do everything this year. I’m doing 50 years since the Troubles broke out in Northern Ireland, a special documentary that we are starting to film at the beginning of June and we are going to the States, to places like Alabama, where the civil rights [movement] started.

“We have a wonderful president and I am only not doing my chat show because I am making this documentary.”

‘We have a wonderful president’ – Miriam O’Callaghan on speculation she is planning to run for the Áras (Wayne O’Connor, Independent.ie) 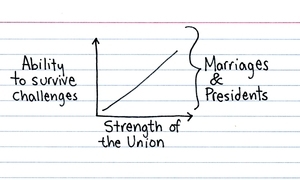 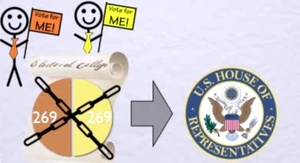 A surprisingly lucid breakdown from Youtube brainbox C.G.P. Grey of the tortuous backup mechanisms that kick into action in the event of an Electoral College tie. 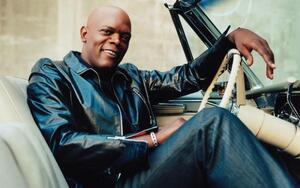 The ad is a riff on Jackson’s viral video “Go the F–k to Sleep,” where he narrates a children’s book written by Adam Mansbach.
“It’s definitely going to get attention,” said Mansbach, who is writing the script for Jackson’s ad and said it would appear on YouTube on Sept. 24. 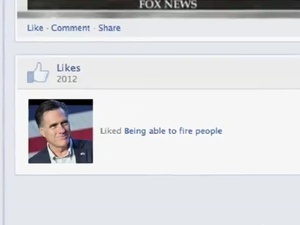 Nobody messes with Biff Tannen. 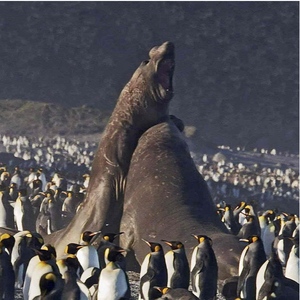 Both elephant seals are Sean Gallagher.

Michael D is the 5th penguin from the right. 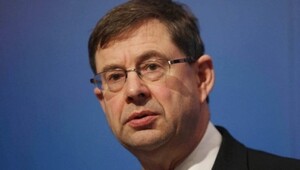 Fianna Fail TDs and Senators are to be urged not to run an internal party candidate in the presidential election.

A special committee comprised of leader Micheal Martin, deputy Eamon O’Cuiv and four other senior members met for under two hours in Leinster House to discuss the party’s position on the race.

Party sources said five opted against running a contender from the rank and file, while Mr O’Cuiv, who has been touted as a potential candidate, was the only one in favour.

Pft. Bertie could have told them that.