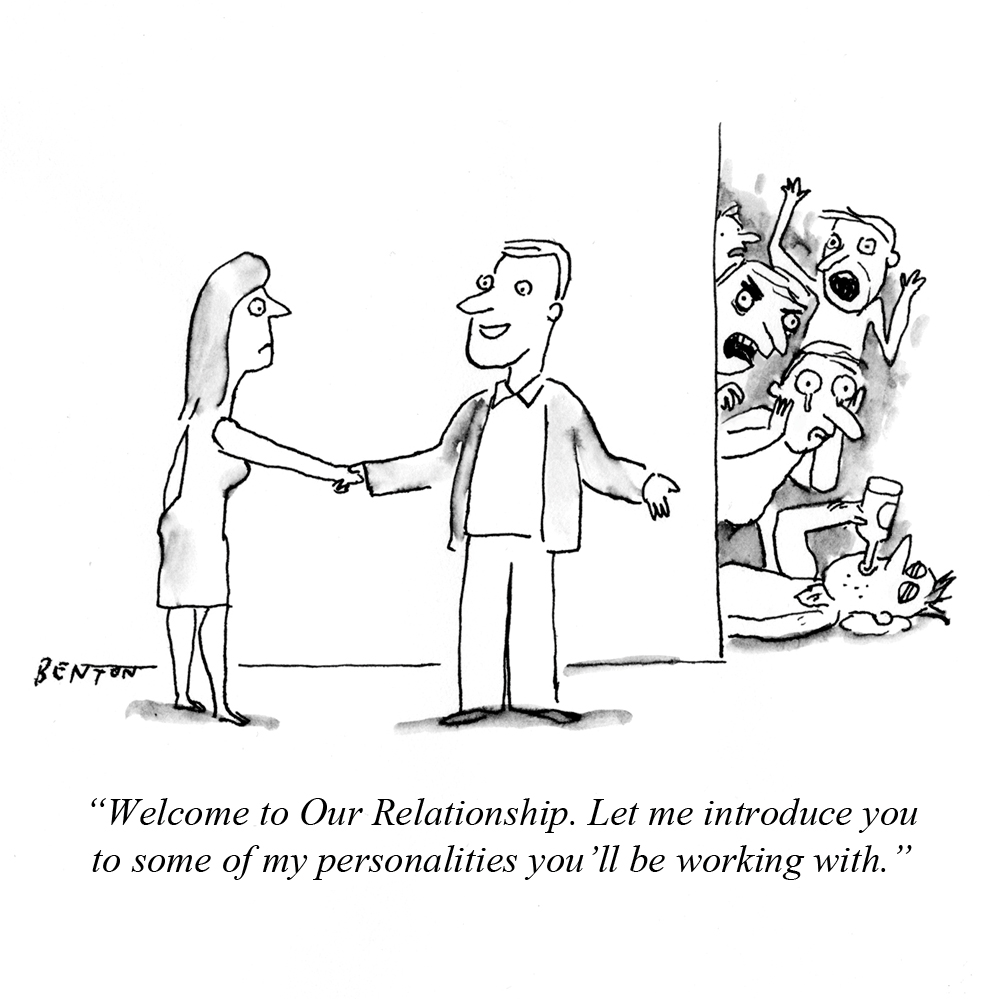 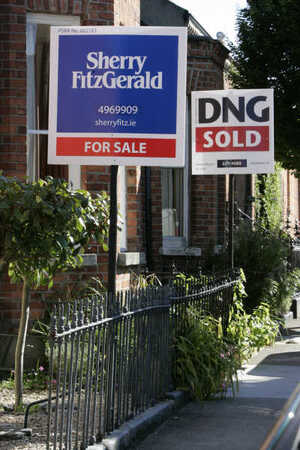 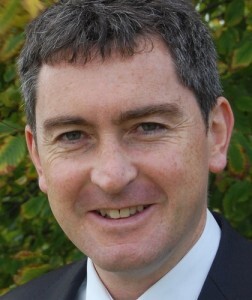 Prime Time’s Robert Short is going to look at property prices in Dublin which have risen by 12% in the last year, while outside the capital have risen 2.5%.

He’s also going to look at the disparity between prices in south Dublin versus north Dublin.

“I turned up at a recent viewing of a standard, three bed semi in Booterstown in south county Dublin. It’s been on the market for three weeks with a price tag of €550,000. And in property-speak, it would ‘benefit from modernisation’. According to the estate agent, there are already three bidders and the bidding is up to €535,000.”

“There were about a dozen parties at the viewing. All had stories of being outbid. There was a certain nervousness about what seemed to be happening in the south county Dublin property market; a sense that bargains from a depressed market were fast slipping away.”

“Is south county Dublin caught in a 2006 time warp? Well not really, if you consider the outer constellation of craziness that was 2006. Prices are still half, or just under half of what they were then.”

“Here’s what the statistics say: The annual increase in Dublin property prices in the year to September was just over 12%, according to the CSO. Prices in the rest of Ireland are still falling, albeit at a slower rate of 2.5%. It’s clear that prices in Dublin have taken off and left the rest of the country behind.”

“TCD economist Ronan Lyons, who analyses the Daft.ie data believes the spike in prices is a once-off phenomenon. He thinks it’s principally based on the pent up demand from a generation which through luck or circumstance did not purchase during the boom. They’re forming their own households now, starting families.”

“They are also getting squeezed in the rental market, which has gone up an average 8% in the capital.”

“And there’s not a sufficient supply of houses in the areas in which they want to live. Negative equity has restricted the supply of family-sized homes to estate sales and, to a lesser extent, bank sales.”

“Few new homes are being built.” 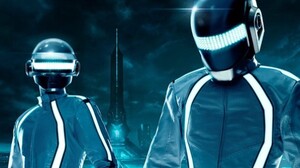 The whole thing, streaming in its entirety on iTunes prior to next Tuesday’s official release.