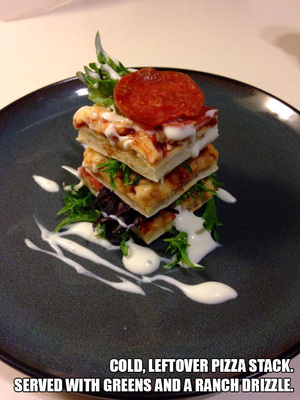 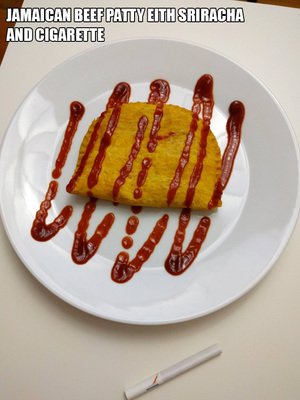 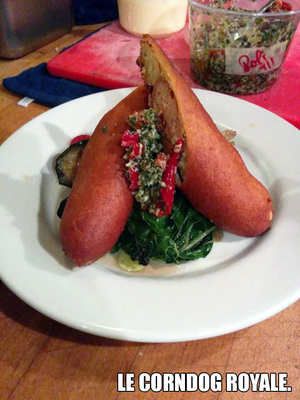 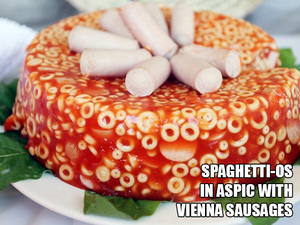 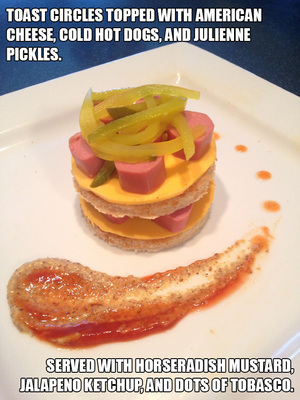 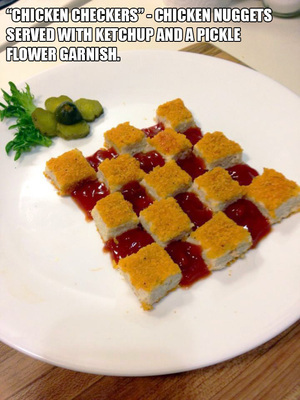 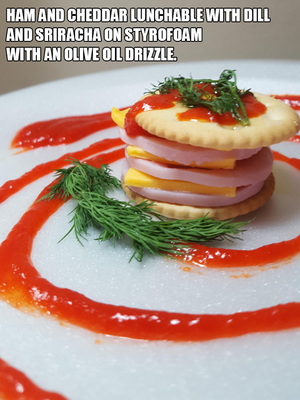 Diets laden with pies, sausages, and ready meals can lead to an early death, a major study has shown.

Research involving half a million people highlights links between processed meat and heart disease and cancer. It also shows that people who eat a lot of the meat products have a significantly greater chance of dying prematurely than those consuming low amounts.