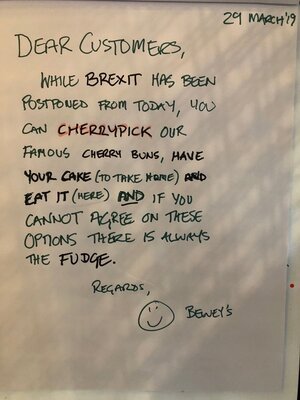 Spotted today in the foyer of Bewleys, Grafton Street, Dublin. 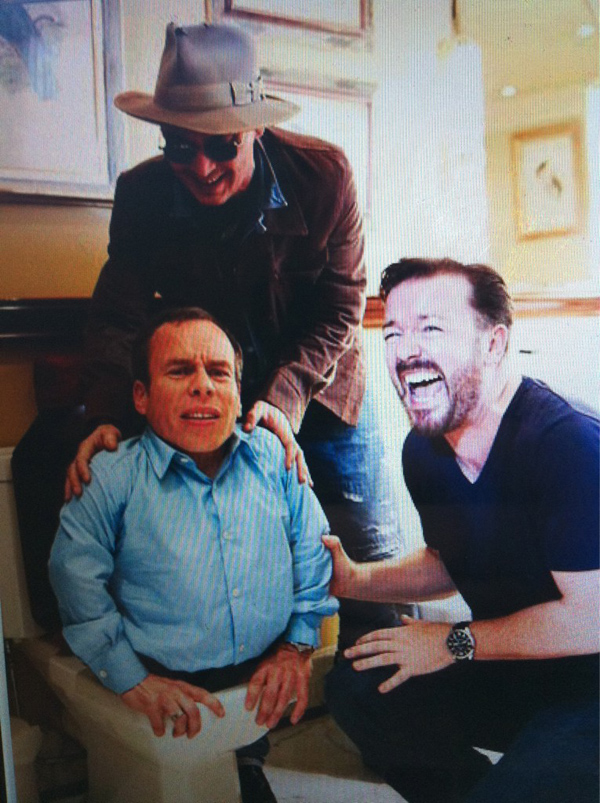 Having ‘quit’ Twitter in January, Ricky Gervais returned this month:

tweeting what looks like pictures of whatever he can think to take pictures of in his apartment (read: his own face in various states of duress, his cat), including this photograph, which he posted along with the missive: “To protect Warwick from scary mice, me and Johhny Depp put him safely in the toilet. Anything for a friend.” Warwick, it should be noted, is Gervais’s co-star on Life’s Too Short…

Pic of the Day (Flavorwire)