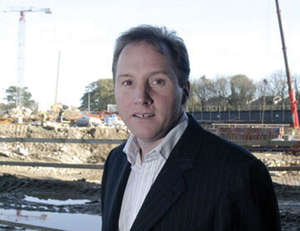 A property developer who was last year ordered by an Irish court to repay some €300m to NAMA has been declared bankrupt in Britain, insolvency papers showed today.

Ray Grehan, who with brother Danny developed apartments, hotels and fitness centres before Ireland’s property bubble burst in 2008, is the latest casualty of the financial crisis to take advantage of Britain’s more lenient bankruptcy laws.

The bankruptcy could complicate a move by the National Asset Management Agency against Grehan in November, when he was ordered to repay €312m.