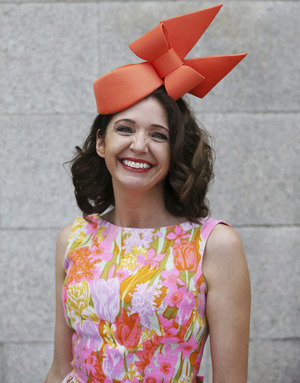 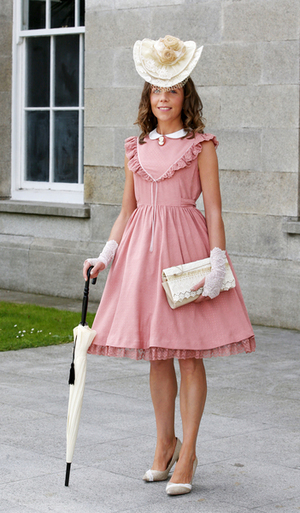 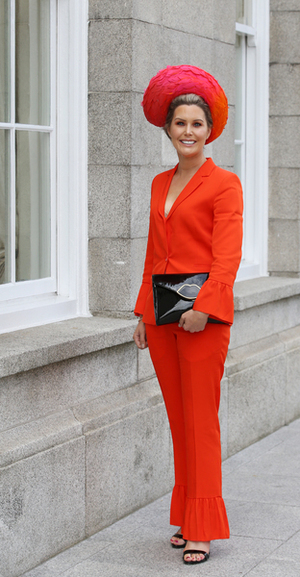 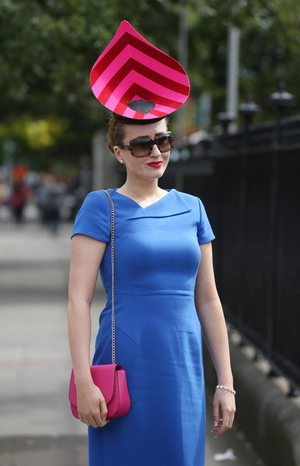 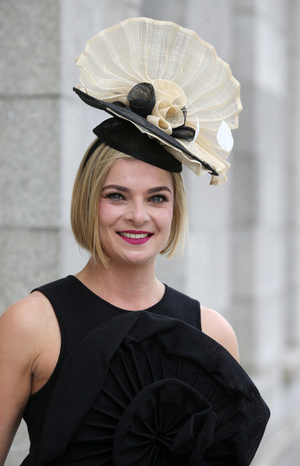 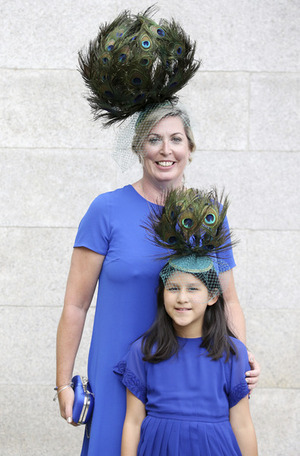 Scenes from Ladies Day at the Horse Show 2017.

Look at his stupid hat. 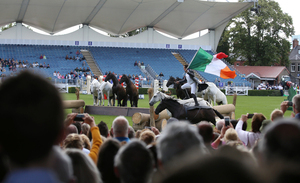 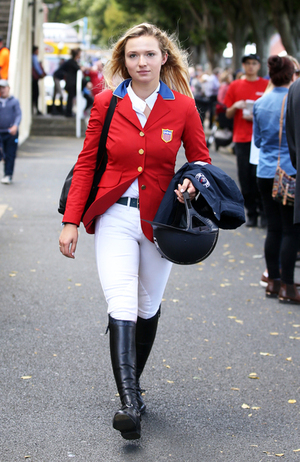 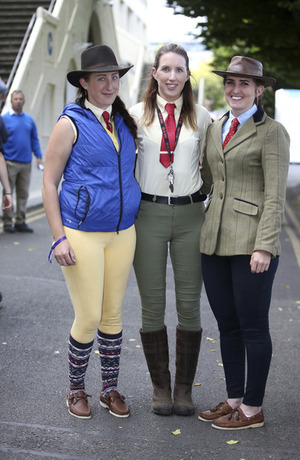 Scenes from the the first day of the 2017 Horse Show. 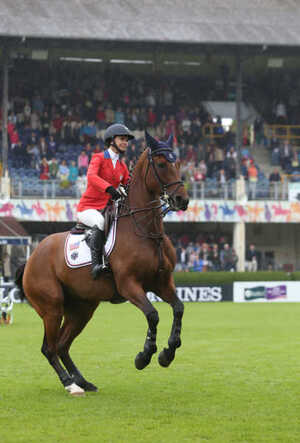 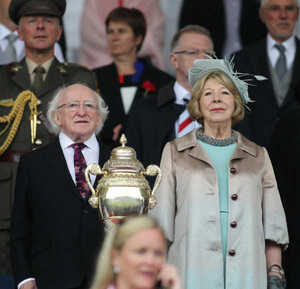 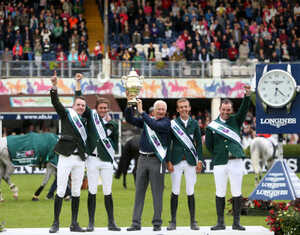 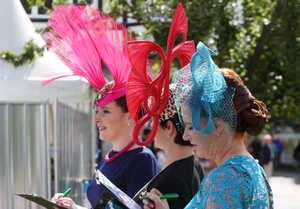 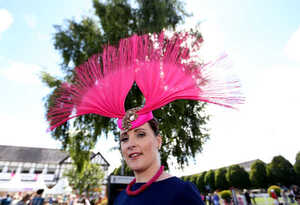 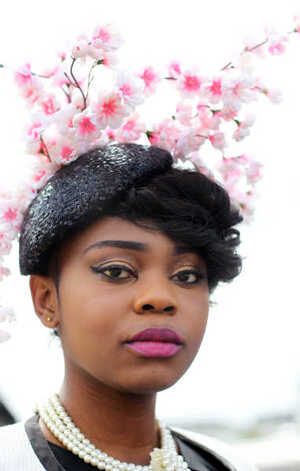 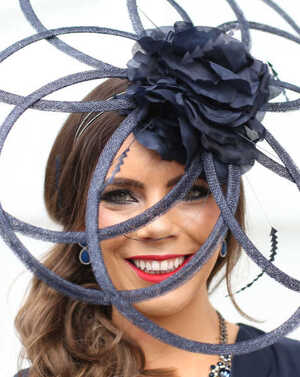 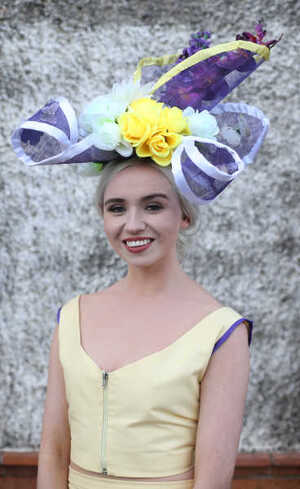 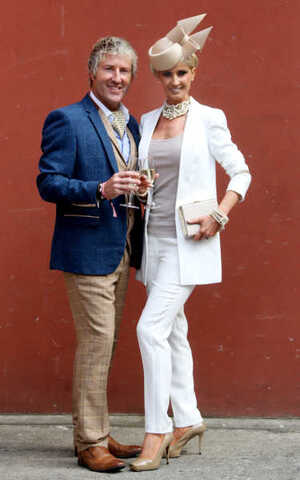 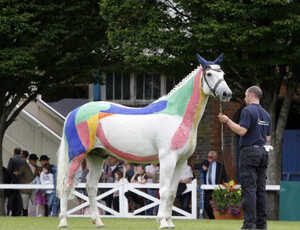 Everyone wants to be ‘skeleton horse’.

Taken literally an hour ago at the RDS. Horses from ‘Horses Inside Out’ an organisation committed to teaching kids “how horses work”.

We only had books in our day. 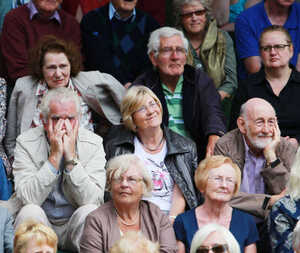 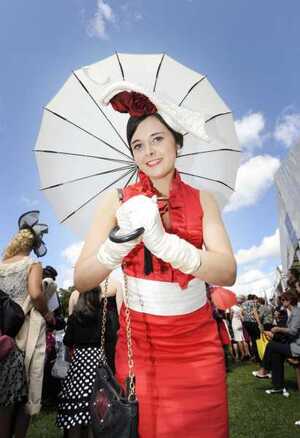 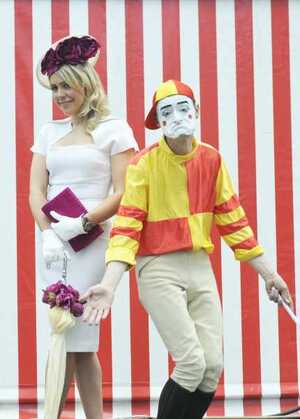 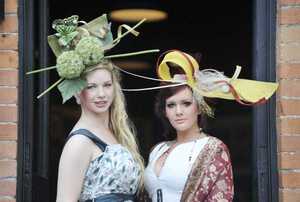 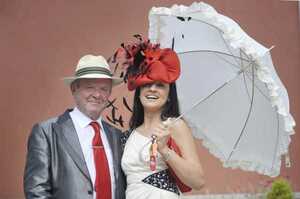 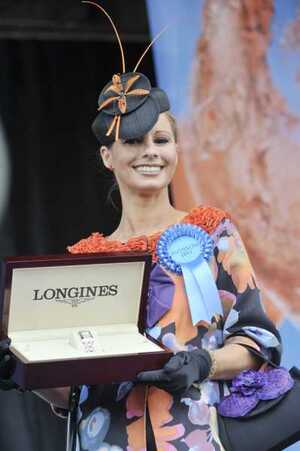 Taken this afternoon at the Blossom Hill Ladies Day at the Horse Show in the RDS Showgrounds, Ballsbridge, Dublin 4.