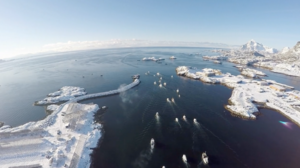 A documentary charting the politics of resource management in the North Atlantic – from the perspectives of three different fishing communities in Norway, Newfoundland and Ireland.

By Risteard Ó Domhnaill, of The Pipe, and narrated by Brendan Gleeson.

This documentary is getting released in cinemas across the country from this weekend and is well worth a watch. Its an eye-opener and shows how the Government has sold off our resources. It will make you angry to watch and its really important that it gets to as many viewers as possible.

See here for a full list of Atlantic screenings