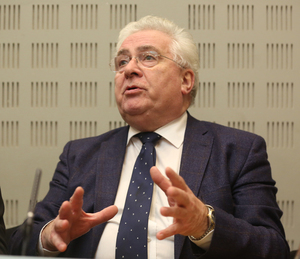 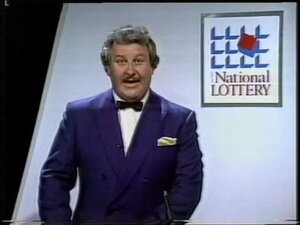 A Fine Gael TD has called on the operator of the National Lottery to make the draw more “winnable”.

Deputy Bernard Durkan said there should be an investigation after no winner of the top lotto jackpot in almost six months.

The twice weekly National Lottery draw has rolled over 46 times since it was last won on 6 June.

Mr Durkan said: “This didn’t happen in Ronan Collins’ day. The jackpot has been stuck on €19m since September. What’s going on?

“We need a full investigation and audit into the draw.”

He added: “I’m not saying anything odd has happened, but it’s the longest run in the history of the game so we need a bit of reassurance.” 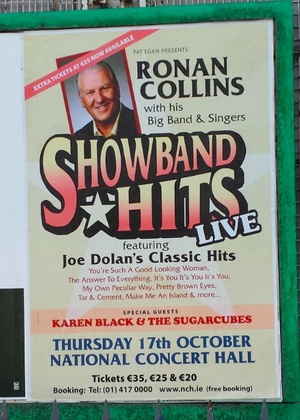