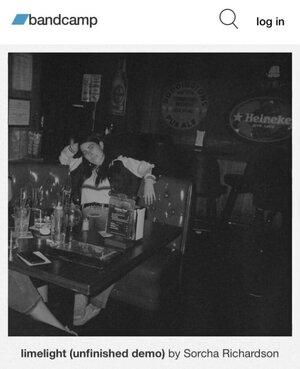 As you probably know, Bandcamp are giving the revenue from sales directly to artists today so it’s a good day to support your favourites, if u can.

My album and some older stuff are here [at link below], including an album demo called limelight that didn’t make the cut. 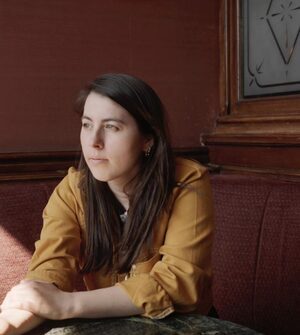 That’s Sorcha Richardson’s new single, which clocks in at just over two minutes. But space and time dissolve when experiencing the emotions described here.

“It’s my attempt to articulate how it feels when somebody new comes into your life, very unecpectedly, flips your world on its head. And you’re trying to make sense of it all.”