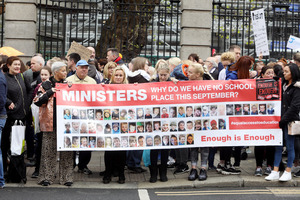 Parents calling for equal access to education for children with special needs. 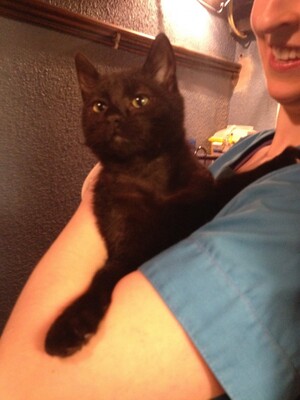 I work in a vets in Raheny and we are pretty desperate for a foster/forever home for two special needs cats, Charlie (above) and Ellie [see link below] together or separately. I know you don’t normally do this, but if you could share our post, or even just pass on the info to any cat lover friends we (especially the cats) would really appreciate it! 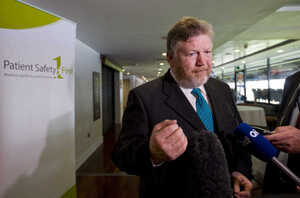 He simply can’t help himself.

All the money so far provided from a funding boost for autism services announced by Minister for Health James Reilly last year has been spent on cutting waiting lists for children with the condition in his political heartland in north Dublin, newly released documents show.

Just €300,000 of the €3 million promised over three years by Dr Reilly in January 2012 has so far been allocated, all of it to north Dublin, according to the documents obtained under the Freedom of Information Act.

Dr Reilly’s announcement in January 2012 of an additional €3 million in funding for children with autism appears to have taken his own officials by surprise, the documents show. One told a colleague in an internal email that it was “news to me” while another referred to the matter as coming “out of the blue”.

Meanwhile, why does Dr Reilly’s personal website reilly.ie forward to the Department of Health’s site?