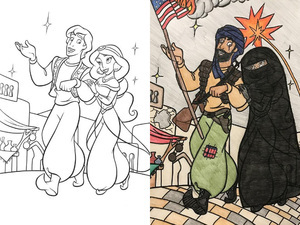 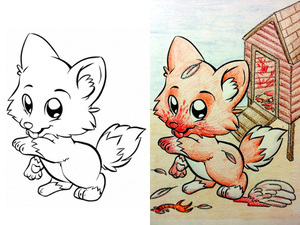 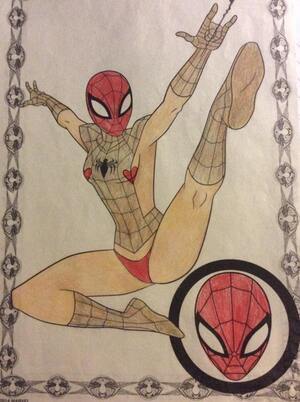 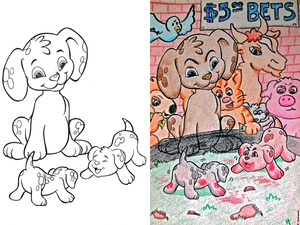 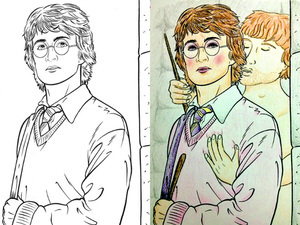 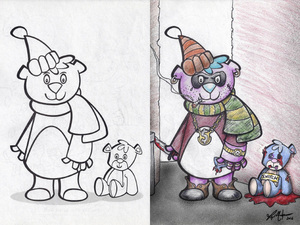 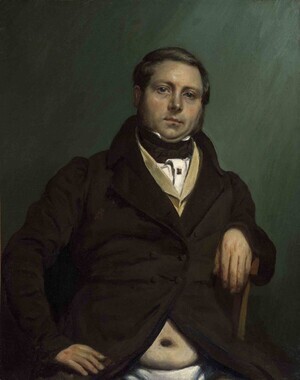 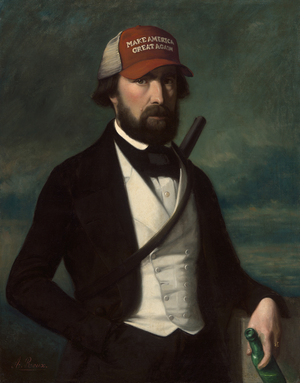 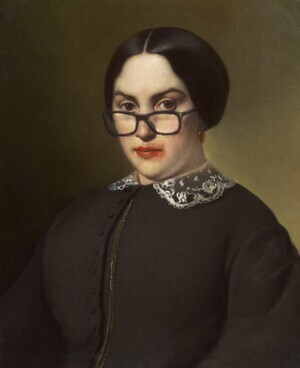 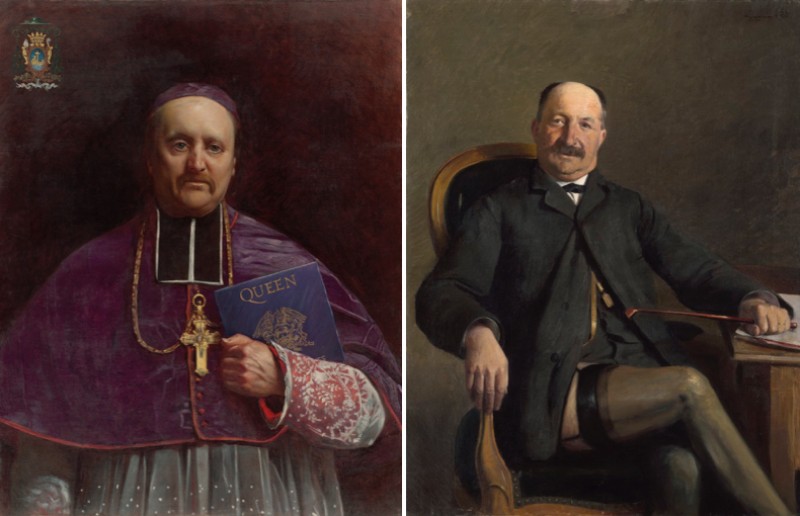 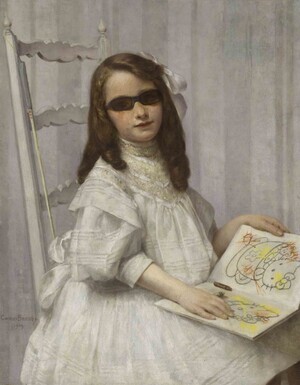 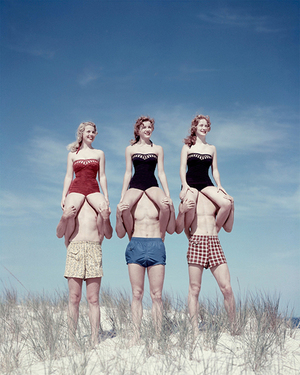 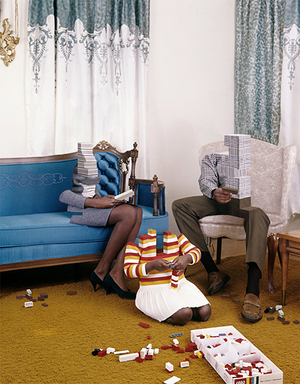 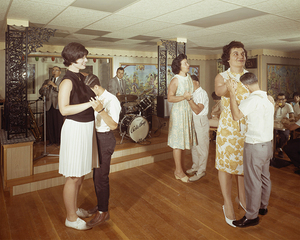 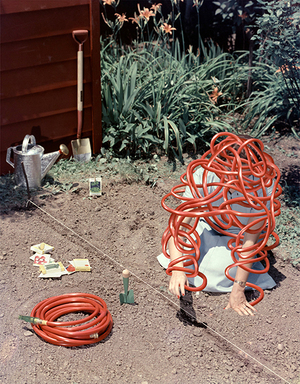 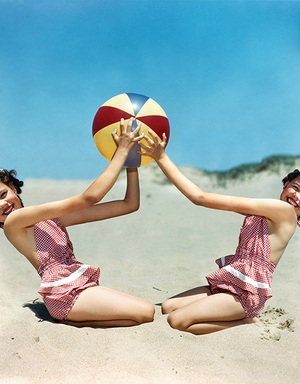 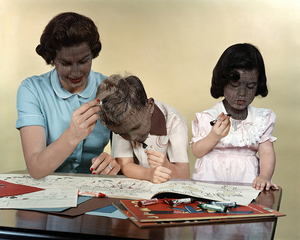 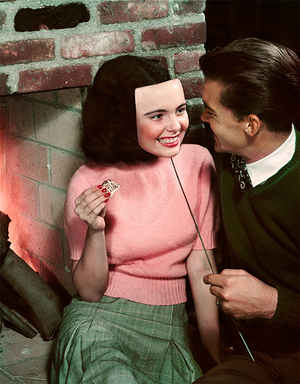 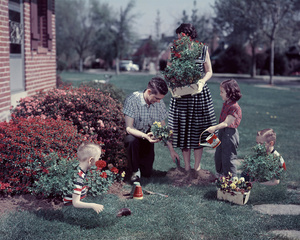 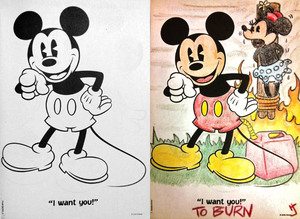 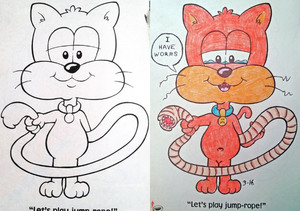 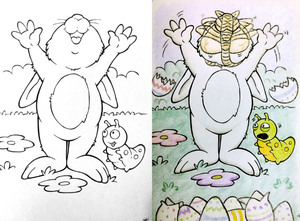 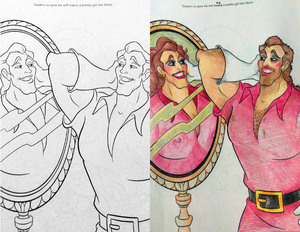 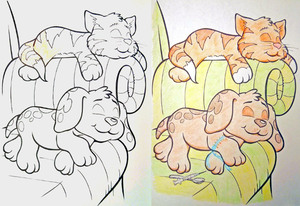 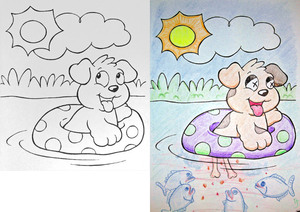 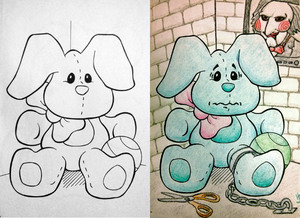 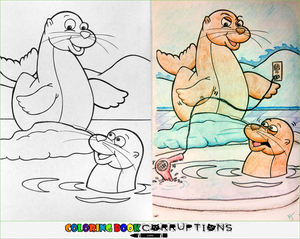 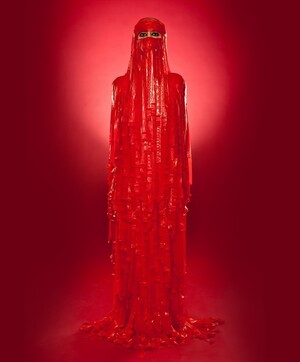 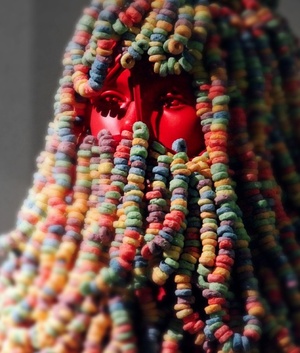 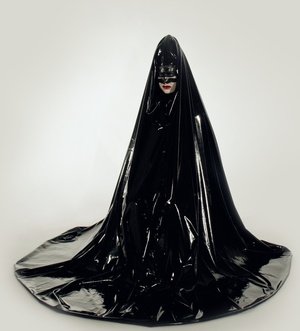 Images from a photo series called Burkaphilia by Afghan-American artist and designer Behnaz Babazadeh, who sez:

Burkaphilia is a series of works that use the burka as an interface to make commentary regarding cross-cultural bias. More specifically, of what the average Western person (including myself) would associate as an extreme practice of wearing a burka, through iconographic and symbolic imagery. Common themes of the series are popular American foods as well as obsession with consumption and sexuality. The series includes pieces such as a red burka (made entirely of Fruit Roll Ups), a black latex burka and a Fruit Loop cereal burka.