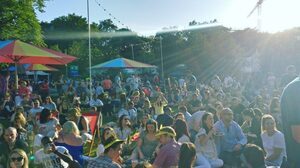 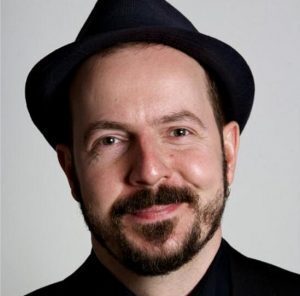 The Taste of Dublin 2017 in the Iveagh Gardens on Sunday; Marcel Krueger

And How was Taste of Dublin for you?

I’m a German national living in Ireland for almost eleven years. I arrived on the dying breath of the Celtic Tiger, stayed through the crash and the burst housing bubble and watched the country recover economically. And again these days, there are signs that everyone’s partying again – whatever the cost.

Taste of Dublin is a four-day food festival taking place in the Iveagh Gardens in Dublin, and brands itself as the ‘ultimate foodie festival’.

I got my first ever taste of this event on Sunday, and while the food was indeed very good, I left with a bad aftertaste.

A standard ticket to the festival, which only included the entry to the site, set you back 22.50 Euros. The first thing I saw after entering was a sales display for luxury cars. Mixed with the food stands (where a small dish sets you back between 4 and 10 Euros) were stands advertising artificial grass, kitchen knives and art photographs..

Everything was branded and the presentation layered through sponsors and promotional agencies: the entertainment programme (which mostly consists of dance crews constantly mentioning their entertainment agency between performances and cover bands), the many bars, and even the butter stand (“Best Dressed Stand” or something) seemed to be operated by promoters.

The main sponsor, a German kitchen appliances producer, had a private lounge, and there was also a VIP suite run by a champagne producer in association with a cruise operator.

As mentioned before, the food was good and I enjoyed the craft beers on offer too, and there were a few independent operators (craft brewers and artisanal olive oil producers) to be found among the exhibitors, but the overall feeling was that of a professional food fair where mere mortals were allowed to mingle for a limited time. Tickets were only valid for four-hour lunch or evening ‘sessions’ anyway.

Maybe I’m still not properly adjusted to the bubble that’s back in Dublin these days, living in Dundalk under the shadow of Brexit and all that, or the festival has always been like that – but the whole thing seemed to me like an unabashed celebration of lifestyle that can be bought with money.

What your ticket buys you is, in short, the right to consume. Or, as the Irish Independent reported in fawning tones on Saturday:

Restaurateur Peter Rock of The Exchequer, who’s also running the VIP tent at Taste, said that the very first year, a total of 100 bottles of champagne were sold.

This year, they sold the same amount in just one four-hour session, at a mere €60 a pop.

These days, on the surface Ireland looks like the thriving poster child of austerity again to outsiders, with a gay Taoiseach of Indian descent leading the nation and more and more multi-national online companies queuing out in the Atlantic hoping to open an office in the Docklands soon.

There are those Dubliners and visitors for whom the prospect of paying 22.50 Euros and consuming overpriced food while listening to cover tunes constitutes a great family outing; and those for whom paying 22.50 Euros for any festival access is completely out of the question.

I’m not adding any pictures I took at the festival to this post, as according to the Taste of Dublin website:

‘all sound and moving or still picture rights including, without limitation, on the Internet, vest exclusively with the Organisers and any material filmed or recorded at the Event may only be used for the personal, non-profit making enjoyment of amateurs. By entering the venue, Ticket Holders consent to being photographed, filmed or recorded as visitors attending the Event, and consent to the image or recording of them being used in future marketing material for the Event, or their sponsors.’

A Taste of Dublin (Marcel Kreuger) 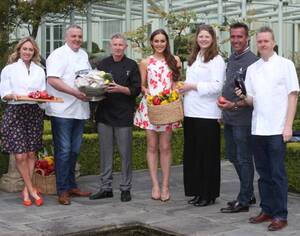 The launch of Taste of Dublin 2015 at the Merrion Hotel, Dublin.

A brace of Ireland’s best known cooks minus Rachel Allen and Bodger’s ma.

Name YOUR favourite among those pictured (pound for pound) below.

Taste of Dublin will run in Iveagh Gardens, Dublin from  June 11-14. 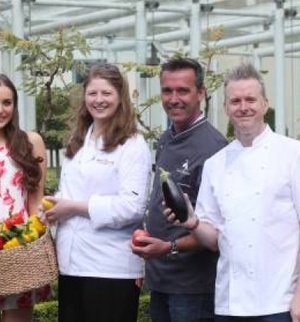 A close up of Kevin Dundon. 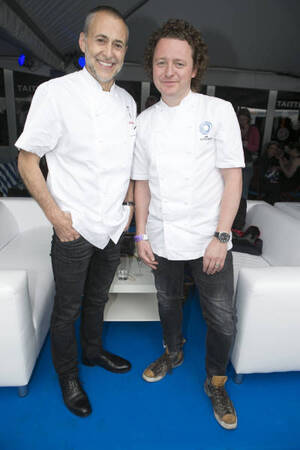 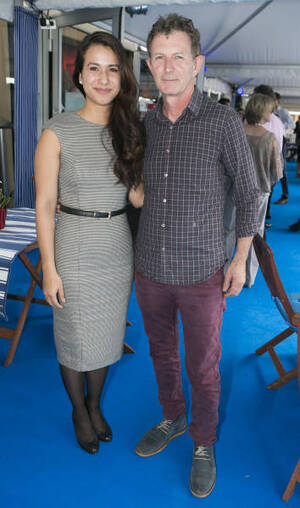 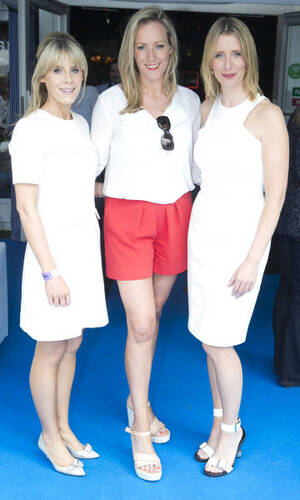 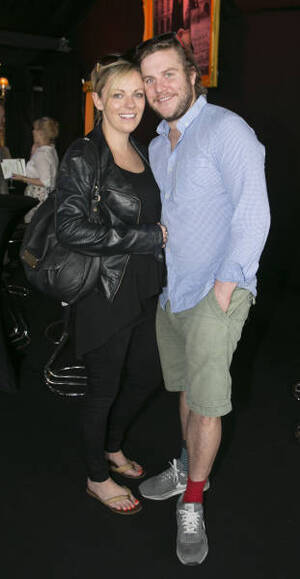 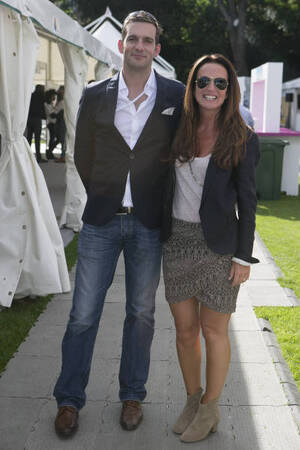 The launch of Taste Of Dublin in the Iveagh Gardens, Dublin.

The food festival continues until SuNOMNOMNOM