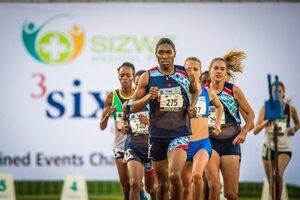 Caster Semenya has lost a landmark case against athletics’ governing body meaning it will be allowed to restrict testosterone levels in female runners.

The Court of Arbitration for Sport (Cas) rejected the South African’s challenge against the IAAF’s new rules.

But Cas said it had “serious concerns as to the future practical application” of the regulations.

Olympic 800m champion Semenya, 28, said in response to the ruling that the IAAF “have always targeted me specifically”.

“For a decade the IAAF has tried to slow me down, but this has actually made me stronger. The decision of Cas will not hold me back,” the statement continued. 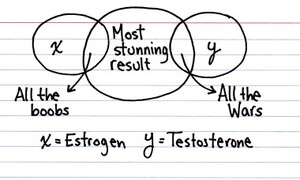