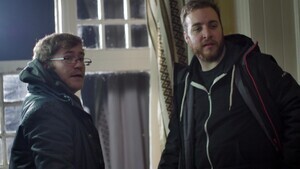 But they need YOUR help.

‘The Emerald Stone‘ tells the story of Sarah and her brother Cian who are shrunk after encountering a strange emerald stone in their grandmother’s house.

This leads them on a journey in which they must work together to return back to normal size, but being only two inches tall dangers and obstacles block their way.

Donations to this campaign will help cover production costs and also post production to ensure we get the best possible film, and push it over the line to completion.

By donating and contributing to this campaign by any means be it financial assistance to pushing out our campaign to reach a wide audience, we can deliver a unique and heart felt film.