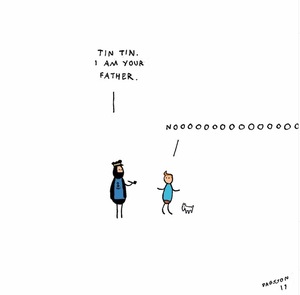 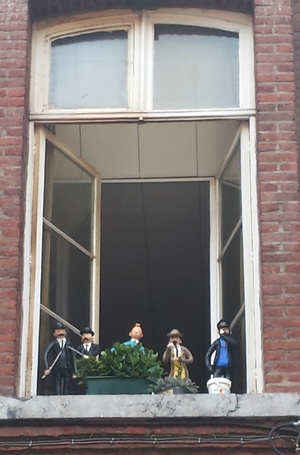 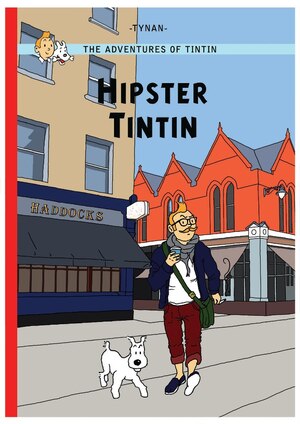 “Tintin’s wild adventures in Cork are over and he’s back in Dublin sipping a flat white. Can you guess the location?

“I’ll be launching the prints this weekend at Block T’s Christmas Market and prints will also be for sale at jamartprints.com“ 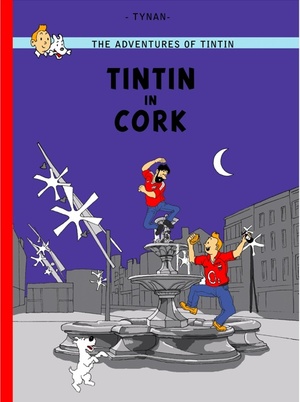 I thought you might appreciate this new illustration by Gráinne Tynan. Apparently it’s Tintin, Captain Haddock and Snowy after a few pints, enjoying a breast in a bun and a dip in the fountain on Grand Parade. You can buy the prints here. 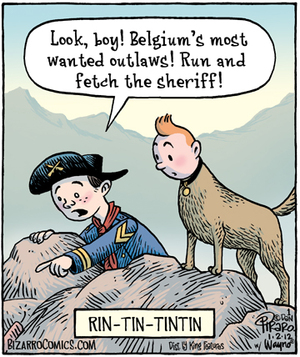 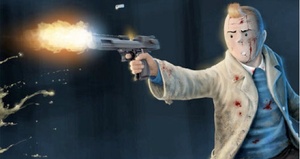 From ‘lifelong TinTin fan’ Nicholas Lezard of the Guardian’s calm and measured review of the new Spielberg movie.

No. Not ‘calm and measured’. What’s the word?

Coming out of the new Tintin film directed by Steven Spielberg, I found myself, for a few seconds, too stunned and sickened to speak; for I had been obliged to watch two hours of literally senseless violence being perpetrated on something I loved dearly. In fact, the sense of violation was so strong that it felt as though I had witnessed a rape.

How could they do this to Tintin? (Guardian)