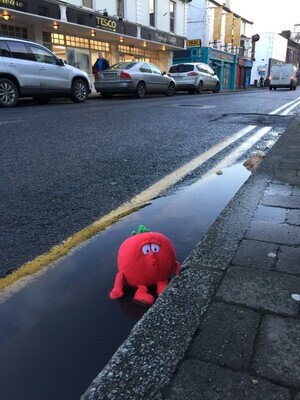 Ahhh… this little fellow was left behind in Cavan yesterday. The expression says it all!! #AnotherVictim #StormDoris 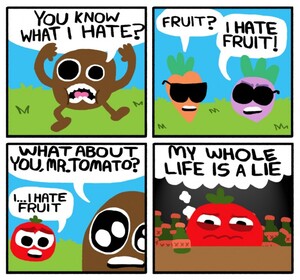 Ingenious ‘salad in a ball’ or the emergence of a root-vegetable master race? 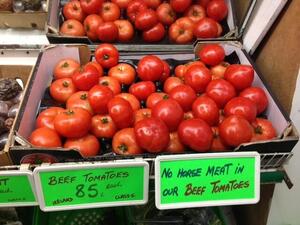 French President Nicolas Sarkozy has apologized in person to a policewoman who said she was the victim of a tomato attack involving the president’s teenage son, a police official said on Sunday.

The suspects, who hurled a tomato and a marble at the officer from the presidential palace last Thursday, were narrowed down to 15-year-old Louis Sarkozy and a friend he was with at the time, the official told Reuters.

“She said she saw a child’s face at the window, without being able to say for sure whether it was Louis,” the official said, speaking on condition of anonymity.