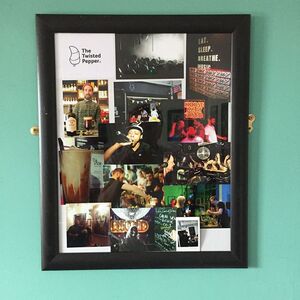 It was the best of times, it was the worst of times…we’re sad to say that this weekend will be the last ever… http://t.co/BTfkog7f2S 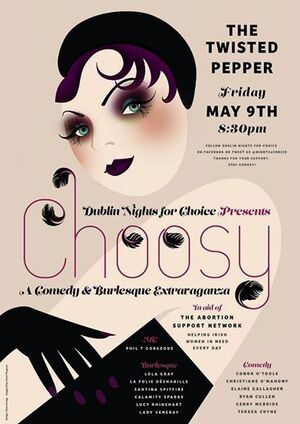 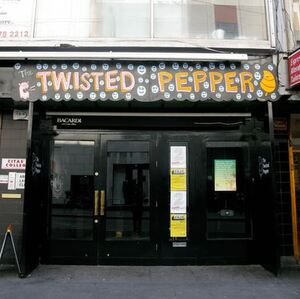 And are you underage?

“While playing a gig at the Twisted Pepper [Middle Abbey Street, Dublin] on Friday night, my bass shorted out in the middle of the show. After checking all equipment,the executive decision was for the band to play on while another bass was sourced.

Josh, the incredibly resourceful and professional sound engineer, called a friend in a studio across the Liffey asking if he could bring one across.

Whilst going outside to make another call, he spotted a kid walking by with a bass on his back. Josh asked him if he could borrow it for the duration of the set, and the kid agreed. He raced in and gave it to me, it worked perfectly and I got to finish the show.

I never got to meet or thank the kid in question, he was too young to get into the venue, and waited outside. Dublin is a small place, and if there is any chance that any of you know who that person was, I would really like to get in touch. If that never comes to pass, I hope you’ll join me in wishing that many good things come that young man’s way.”