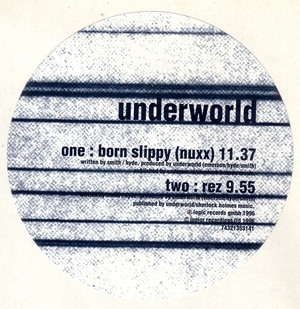 A relaxing, ultra slow 2001 bootleg remix of Underworld’s Born Slippy (1995) by Warb that you may not have heard before.

What with the Trainspotting sequel on the way. 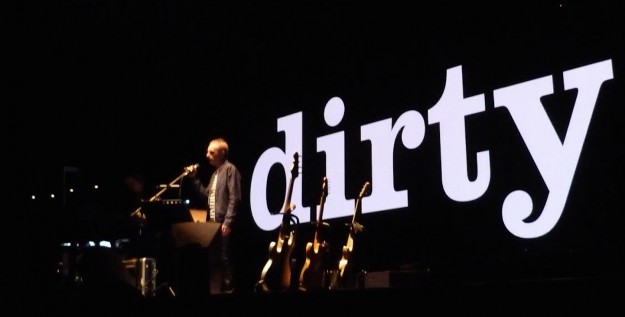 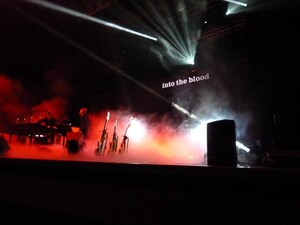 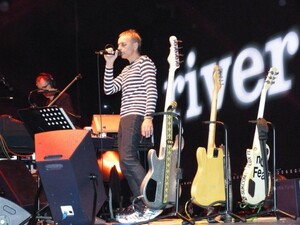 What do you mean you weren’t there?

Our Oisín was there, and now that we’ve scraped his quivering body down off the ceiling with a yardbrush, he reports:

Underworld performing the album “Dubnobasswithmyheadman” live on  its 20th anniversary at the Royal Festival Hall in London’s Southbank Centre on Saturday. Other tracks were played, resulting in it “kicking off”, as it were. Bonus copy of Razzle at 8.30. 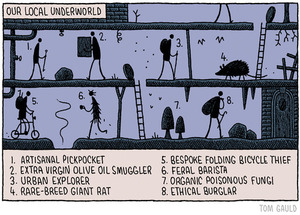 The close of last night’s This Week with Andrew Neil.

Best take your shoes off before watching. Your toes will curl.

Also, what is going on with Andrew Neil’s hair?