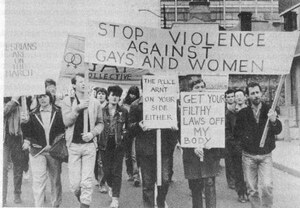 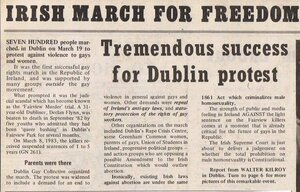 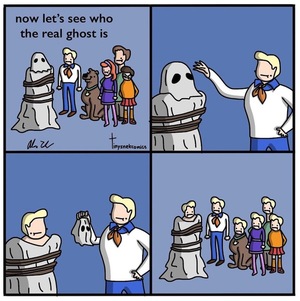 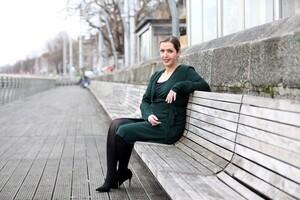 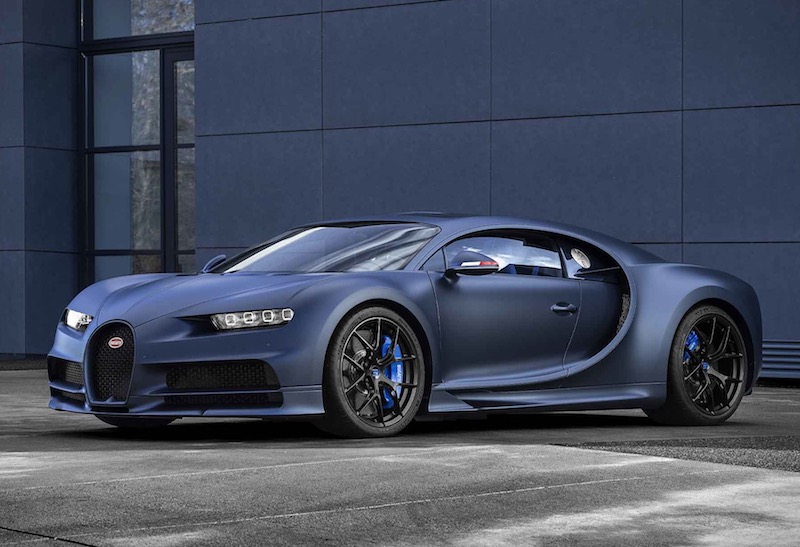 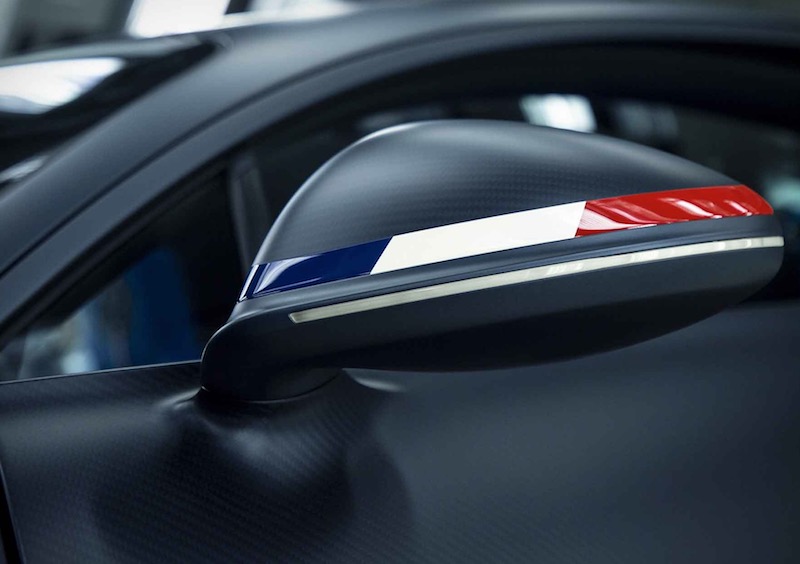 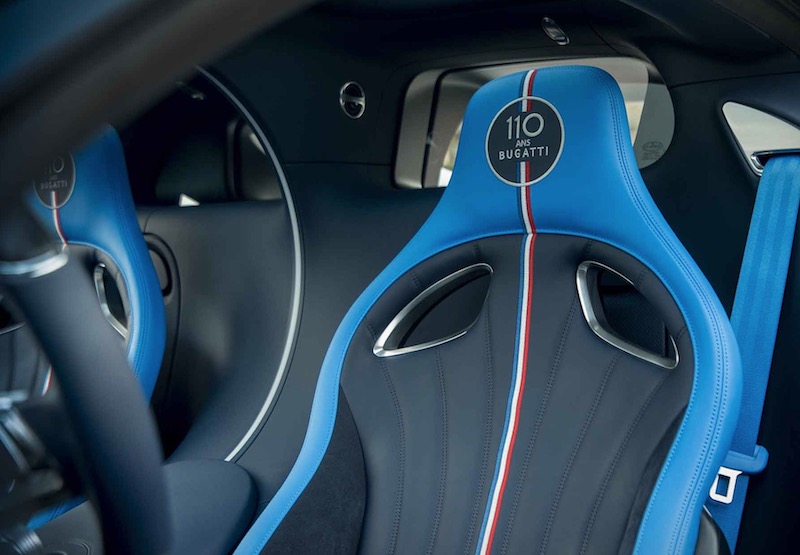 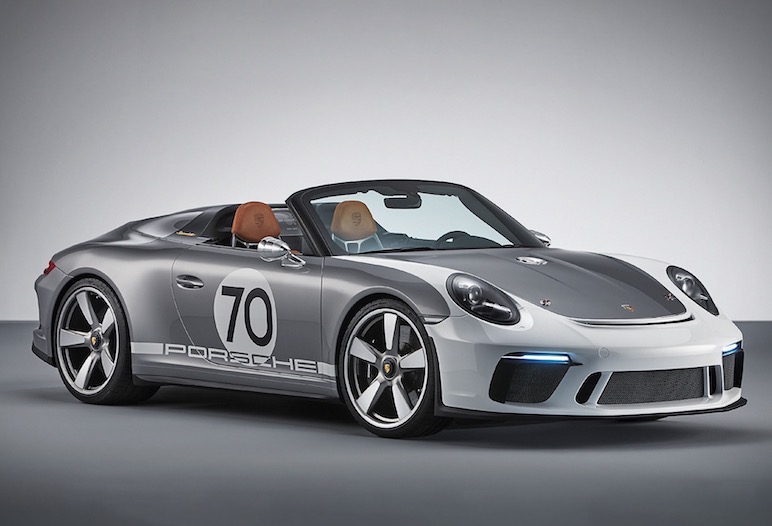 Behold: the Porsche 911 Speedster concept – a 5.0l, 500bhp, flat-six version of the 911GT3 wrapped in Carrera 4 bodywork with vintage features (like a central fuel cap, two-tone paint and retro mirrors) hearing back to the original 356 convertible. A pint of Guinness left at the grave of Brendan Behan, born on this day, 1923. A year ago today.

A fire at an unofficial halting site in Glenamuck Road in Carrickmines, Dublin, killed 10 members of the same Traveller family, one of whom was pregnant.

This evening, outside the Dáil, the Irish Traveller Movement with other Traveller organisations will hold a silent vigil in solidarity with the families at 7pm.

Those who wish to attend are asked to bring a candle. Actor and filmmaker John Connors and Irish Research Council scholar in the Department of Sociology at University of Limerick Sindy Joyce spoke to Ryan Tubridy about their new documentary series on the history of the Traveller community.

Just before the very end of their appearance, Mr Connors raised the Carrickmines fire and – specifically – access to water on the night of the fire.

John Connors: “Ryan, I actually have one important thing I want to say: a message from the Connors’ family – from the Carrickmines tragedy, obviously. They just told me to say that, a year on, they’re in the same position they were in, they’re in a rat-infested dump and they’re surrounded by electric pylons with no accommodation plan and a lot of the family have now gotten sick because of the toxins, a little child is very sick. And they all have lung problems.”

Connors: “We’re still looking for justice here but it’s been forgotten about: no one cares about 11 people being murdered by the State, you know?”

Tubridy: “I would hope people do care, a little bit but I don’t want to trivialise that matter by getting into that now.”

Connors: “No, I thought that you were getting ready to go so I said I’d have to get that one in.”

Tubridy: “I appreciate that but I also don’t want to get into a situation whereby we’d be glib about a story that’s profoundly sad and difficult for that family…”

Jim Connors [who survived the fire] recalls being woken at about 3.30am by shouting. Two of his sons John and Jim were trying to get into the blazing mobile home. “I looked out. I didn’t know what was going on.”

He had used, over the years, a power hose to clean the site, connected to a hydrant directly outside. However, after complaints, he says the county council cut the water to the hydrant and welded it closed “a few months” before the fire.

The council says a working water hydrant was within 50 metres of the site “which Dublin Fire Brigade used without any impediment” that night.

Until the fire brigade arrived, however, Jim “had just a garden hose that you wouldn’t fill a kettle with”.