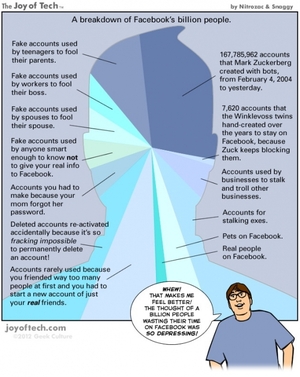 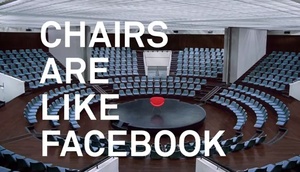 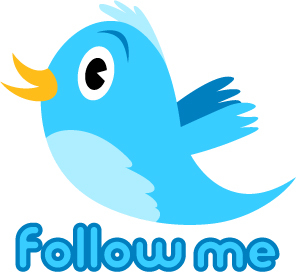 Toward the bottom of Twitter’s about page, they claim that as of September 2010, the service has 175 million users. That sounds like a bunch, right? Well, what Twitter doesn’t tell you is that 175 million number actually represents the number of registered accounts, which technically do not have to be active in order to exist. According to Business Insider, they know someone with “full access to Twitter’s API,” who was then able to get an engineer to write code to produce figures for the “real” (active) number of users on Twitter.

Apparently, there are 56 million Twitter accounts that aren’t following any other accounts. FFS, who are these people?

The Truth About The Active Number Of Twitter Users (Geekosystem)