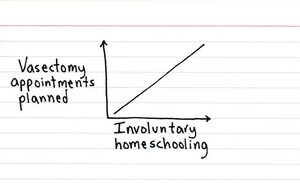 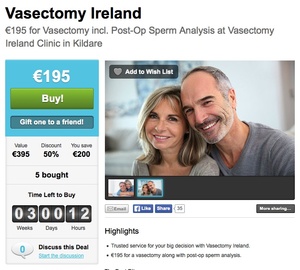 For the man who has everything. 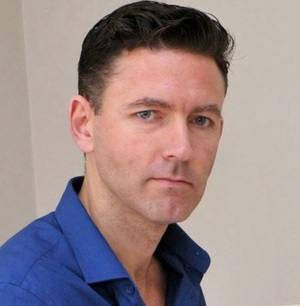 Apart from a Nespresso machine.

“The decision to have a vasectomy wasn’t made lightly, but since I hit 40 next year, I felt that now is the time. My wife and I have been fortunate to have three wonderful children — with a fourth on the way — so she has done more than her fair share. She’s been through almost three years of the various delights of pregnancy and about a week of hard labour; it was time for me to step up.”

“…when it comes to reproductive protection, the responsibility is very much placed on women. Think of the plethora of contraception available for women — a vast array of pharmaceuticals and medical devices, all of which have potentially serious side effects. For men, there are two options; condoms or vasectomy. As a man of absolutes, I chose the latter.

I wanted to write about my experience for two reasons; one, it helped me overcome the fear, to see it as a research project — sort of like Woodward and Bernstein, if they had spent most of the Watergate investigation walking like John Wayne and sitting down very, very slowly.”

Why I decided to get a vasectomy (Bill Linnane, Irish Examiner) 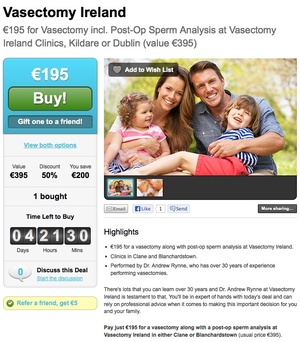 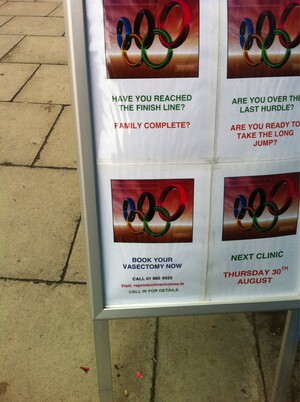