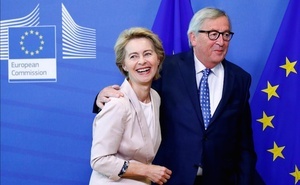 I like this emerging tradition that the EU Commissioner must have a name that would make a good villain in a Die Hard movie. The new EU Supremo’s name Ursula von der Leyen isn’t quite as good as the last one, the all-time classic Jean-Claude Juncker, but the custom is carried on. https://t.co/TuNLWekZdV

But Jean-Claude Juncker had the best “Die Hard” Euro-villain name because he’s sounds like a cross between a supercilious French skier and Helmuth von Moltke the Elder’s sternest uncle.

That he was a handsy Joe Biden on a bender only made it all better. https://t.co/EbmilU43p2 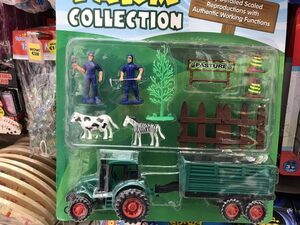 Spotted at the €2 shop on South Great George’s Street, Dublin.

What? When did farming start involving Bond villain henchmen and zebras??? 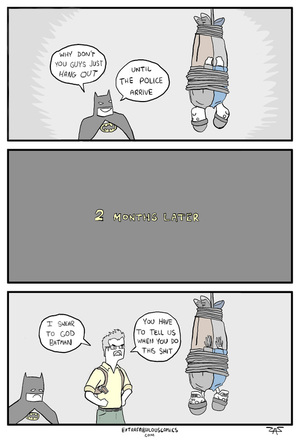 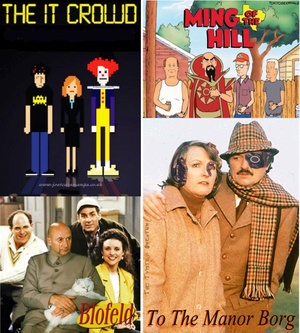 Over at B3ta, they’re photoshopping movie villains into TV sitcoms and it’s all going exactly according to plan. Mwahaha.

The four excellent splices above are (clockwise) from B3tards: Joe Scaramanga, TokyoSexWhale, Omentum and DreadPirateRoberts. 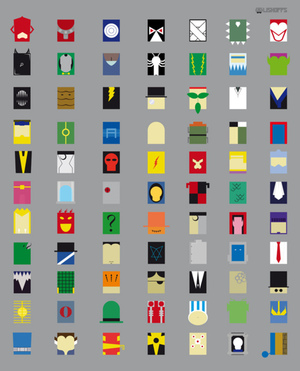 Minimalist Villains by Fabian Glez – a follow up to his minimalist superheroes (which we posted as a quiz last week).

You can buy prints here, and there’ll be an answer key here too, at some stage.

For now, Fabian wants you to ‘work your mind a little bit’. Fiendish of him, wouldn’t you say?