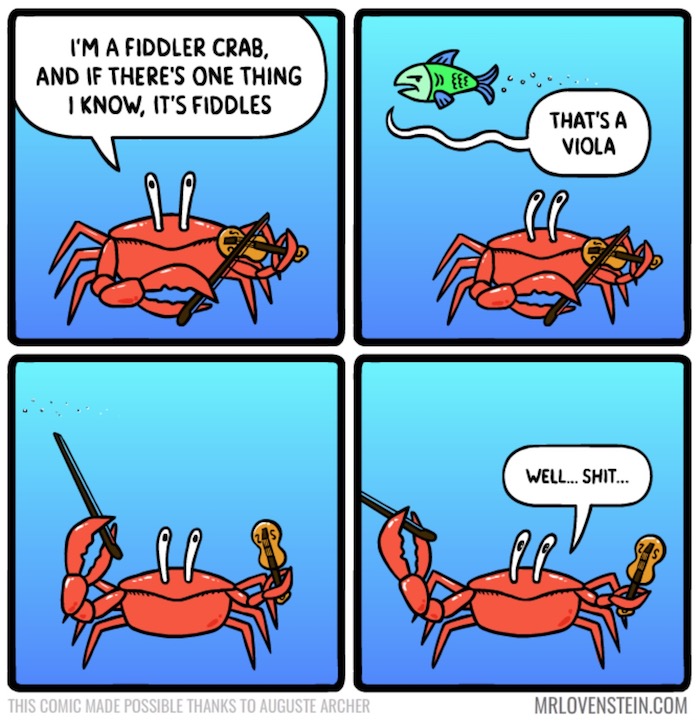 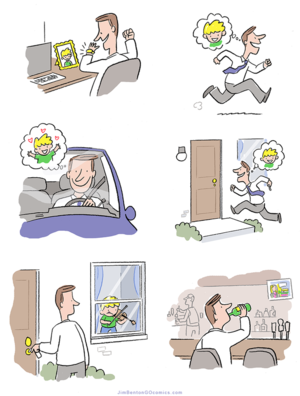 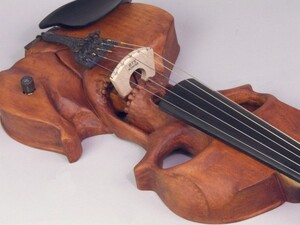 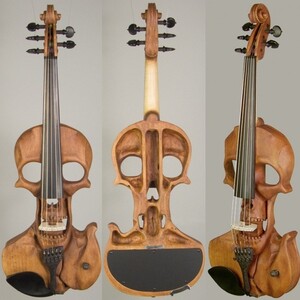 The Stratton Skull 5-String Electric Violin (currently available at a knock-down price of $3,000).

Ideal for all your Satanic fiddle-off needs. 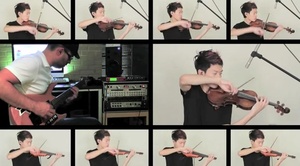 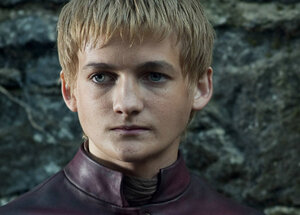 Try to get on with your day.