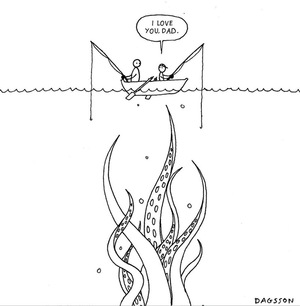 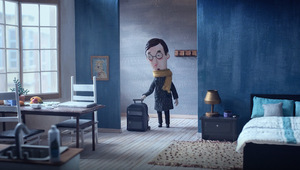 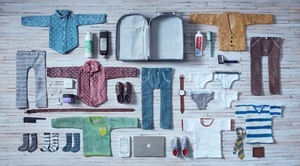 One character’s relationship with his father over his lifetime, explored by directors Max Porter and Ru Kuwahata in an Oscar nominated short adapted from a poem of the same name by Ron Koertge. 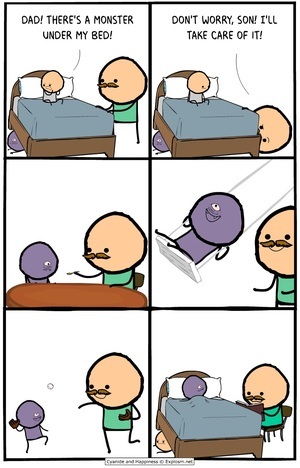 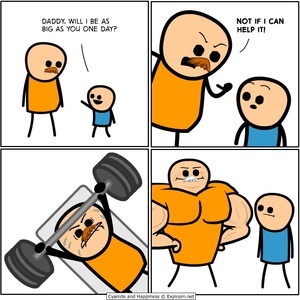 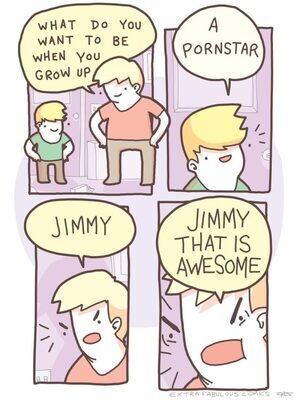 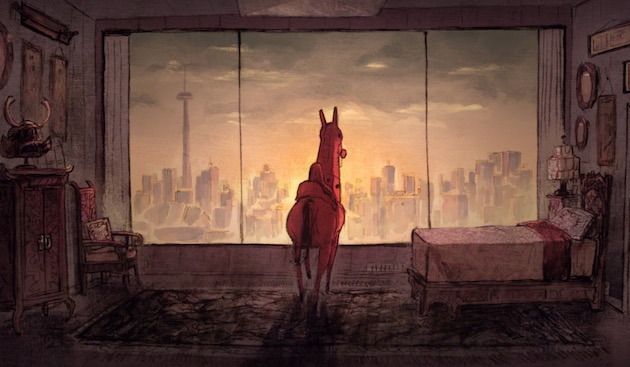 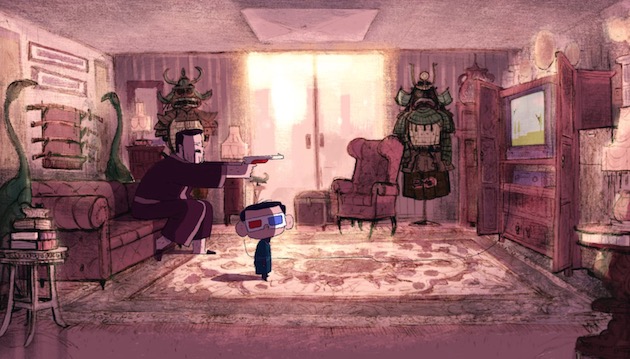 An excellent short by director and former Pixar story artist Trevor Jimenez – one of ten 2019 Oscar nominated animations – featuring a young boy shuffled between the homes of his separated mum and dad in the wake of their divorce. 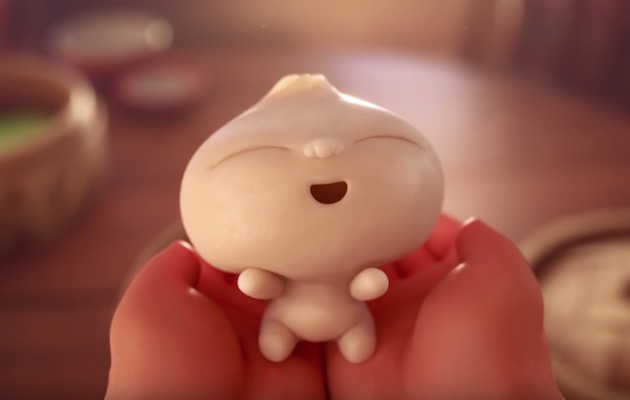 Streaming on YouTube just in time for Christmas, comes this cute (but aren’t they all?) Pixar short by Chinese Canadian director Domee Shi (which originally played in cinemas as a support feature to Incredibles 2)

‘Bao’ tells the story of an elderly Chinese mum suffering from empty nest syndrome who gets another chance at motherhood when one of her dumplings springs to life. 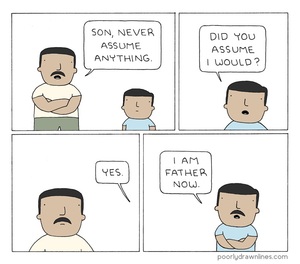