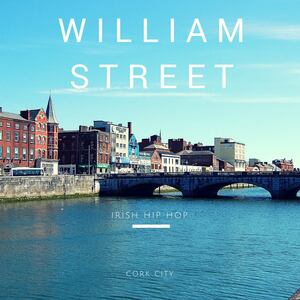 02. Quietly getting around Cork with gigs, and garnering community radio play around the country, he’s picked his time well to horse into formally releasing music.

03. Streaming above is Move E.P.: Part One, available for download from his Bandcamp now. A pair of tracks featuring production from Irish beatmakers Gerryboy and G.I.

04. Part two of the extended-player is due in early 2017, according to the man himself.

Verdict: A Cork-accented voice, with a way for verbal broadsides that’s complemented by the accent itself.