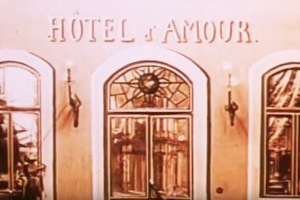 Phil Edwards from the Vox Almanac series explores the origins of the oldest form of filmed animation – favoured by Aardman, Terry Gilliam and Wes Anderson but first popularised over a century ago by insect collector Wladyslaw Starewicz . To wit: