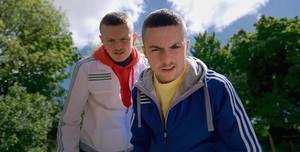 Cork-set comedy The Young Offenders has been picked up for international sales this week.

Based on the true story of Ireland’s biggest cocaine seizure in 2007, The Young Offenders is a road flick about two inner-city teenagers who look to cash in, when a drug-trafficking boat capsizes off the coast of West Cork, spilling 61 bales of cocaine.

The film has proven a box office hit in its local market, taking €1m for Wildcard Distribution. Vertigo recently snapped the film up for UK, US and Australia/NZ.

The deal was brokered by Carnaby International’s Head of Acquisitions, Lorianne Hall, together with Peter Foott of Vico Films.

As mentioned, the film has already been picked up for UK, American and Aussie releases. 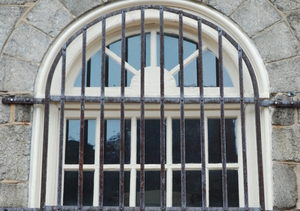 The report of the Committee of Enquiry into the Penal System, the Chairman Dr. T.K. Whittaker recommended the closing of St. Patricks as soon as possible. His report stated that:-
“Rehabilitation is not possible as the physical and environmental conditions are such as to nullify any personal developmental programmes. The facilities and services required could not be provided even in a renovated St. Patricks”.